Shareholders for agriculture and chemicals companies DuPont and Dow Chemical have approved their merger, as well as a subsequent plan that will break up the century-old companies into three parts. 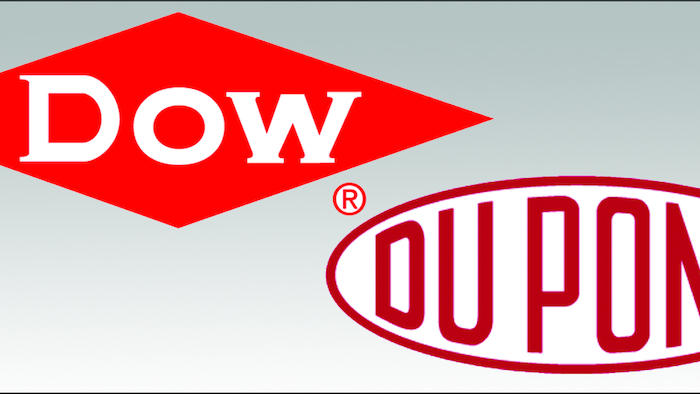 NEW YORK (AP) — Shareholders for agriculture and chemicals companies DuPont and Dow Chemical have approved their merger, as well as a subsequent plan that will break up the century-old companies into three parts.

The companies were holding meetings where shareholders voted on the deal.

Both Dow and DuPont were pushed by activist investors to break up or find other ways to revitalize their businesses. They agreed to merge in December in an all-stock deal valued at about $62 billion. They expect the combination to be official by the end of 2016. Regulators will still have to approve it.

Combined, Dow and DuPont will be the second-largest chemicals company in the world. Within two years, they plan to split into three separate publicly traded companies focused on agriculture, material science and specialty products.