Scientists are increasingly turning to a relatively simple alternative to conventional chemical production in hopes of eventually making them in a more environmentally friendly way. 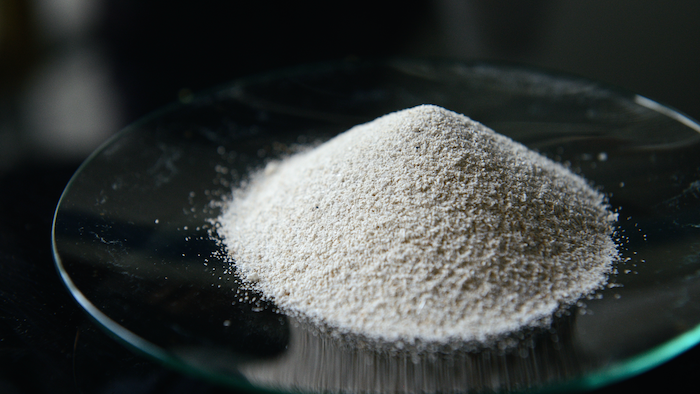 Scientists are increasingly turning to a relatively simple alternative to conventional chemical production in hopes of eventually making them in a more environmentally friendly way.

The New York Times this week detailed the growing embrace of mechanochemistry, which, in essence, involves grinding materials together in order to generate new compounds.

The practice has long been used in the production of metal alloys, but scientists only recently began demonstrating how ball mills could successfully make more chemicals — and without the use of solvents, which can be volatile or hazardous, consume large amounts of energy and generate vast amounts of chemical waste.

Five years ago, Tomislav Friscic — then at the University of Cambridge — successfully milled chemicals into the common antacid bismuth subsalicylate. Two years later, following his move to McGill University in Montreal, Friscic produced sulfonylguanidines, which are used to make herbicides and pharmaceuticals, with a similar process.

Although experts warned that mechanochemistry wouldn't completely eliminate the need for solvents, the process could substantially curb their use.

“There is really an explosion of what mechanochemistry can do,” Friscic told the Times. “It is clearly becoming a new reaction environment.”