Turkmenistan, which holds the world's fourth-largest natural gas reserves that are the base of its economy, has abolished two of the primary government agencies responsible for the sector. 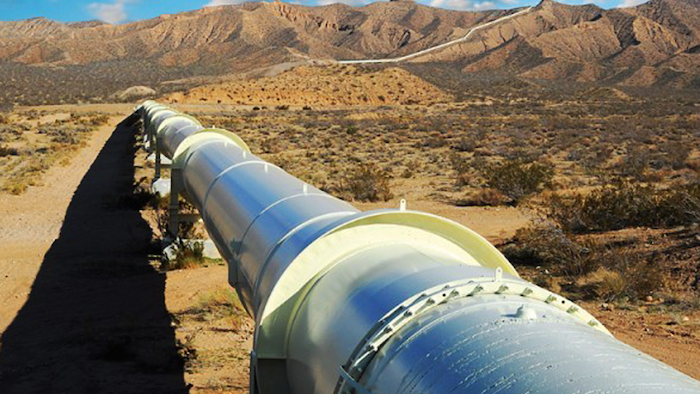 ASHGABAT, Turkmenistan (AP) — Turkmenistan, which holds the world's fourth-largest natural gas reserves that are the base of its economy, has abolished two of the primary government agencies responsible for the sector.

The government newspaper Neutral Turkmenistan on Saturday said President Gurbanguly Berdymukhamedov had ordered the disbanding of the Ministry of Oil and Gas and the State Agency For Managing Hydrocarbon Resources.

The report said the move is aimed at improving management of the sector. But it could also reflect budget concerns amid low world prices for gas. Turkmenistan depends on gas exports for about one-third of its GDP.

Turkmenistan is the prime mover in the effort to build a gas pipeline that will serve Afghanistan, India and Pakistan.