The U.S. Coast Guard is investigating a chemical spill on a tanker that closed part of the Houston Ship Channel for a couple of hours. 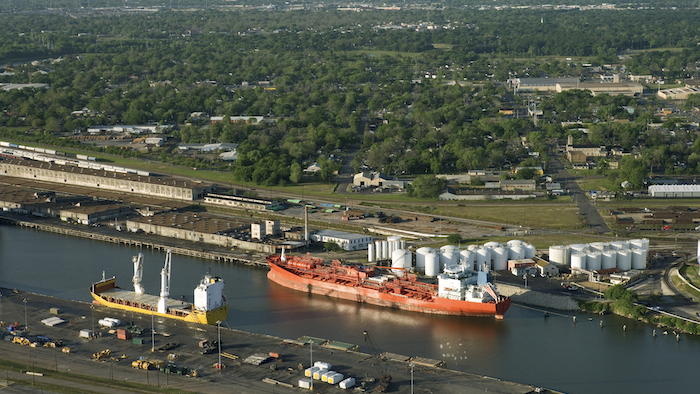 HOUSTON (AP) — The U.S. Coast Guard is investigating a chemical spill on a tanker that closed part of the Houston Ship Channel for a couple of hours.

Officials say about 500 gallons of benzene was released on the deck of the tanker "Maritime Jingan" while moored at a terminal on the ship channel Thursday afternoon.

Officials say the leak has been secured but that a small portion of the spilled benzene entered the water.

The Coast Guard and the Harris County Hazardous Material Response Team responded to the spill.

Due to the spill, the Houston Ship Channel between the Lynchburg Ferry Crossing and Carpenters Bayou was closed from 12:23 p.m. to 2:40 p.m. on Thursday.

The cause of the spill is under investigation.