Canada's Federal Court of Appeal has overturned the previous government's controversial approval of a pipeline proposal that would bring oil to the Pacific Coast for shipment to Asia. 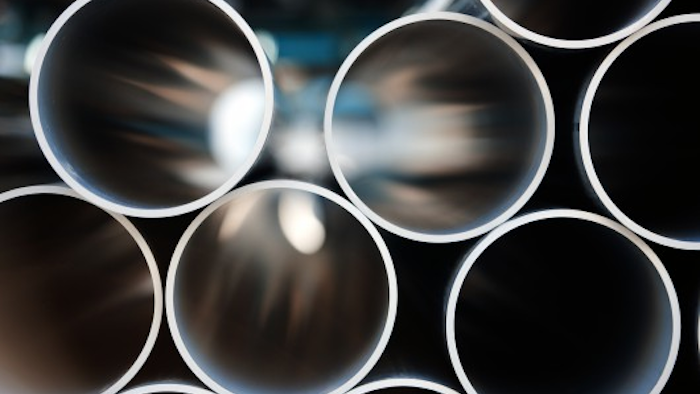 TORONTO (AP) — Canada's Federal Court of Appeal has overturned the previous government's controversial approval of a pipeline proposal that would bring oil to the Pacific Coast for shipment to Asia.

In a ruling released Thursday, the court said the former Conservative government did not adequately consult aboriginal communities regarding their traditional territory or accommodate their concerns.

Canada's former Conservative government in 2014 approved Enbridge Inc.'s Northern Gateway pipeline project, which would carry oil from the Alberta oil sands to a port in northern British Columbia for export. Its construction was subject to more than 200 conditions.

After the approval, numerous British Columbia aboriginal communities, along with environmental groups, filed lawsuits seeking to overturn the decision.

The court on Thursday sent the matter back to Prime Minister Justin Trudeau's cabinet for "prompt redetermination."