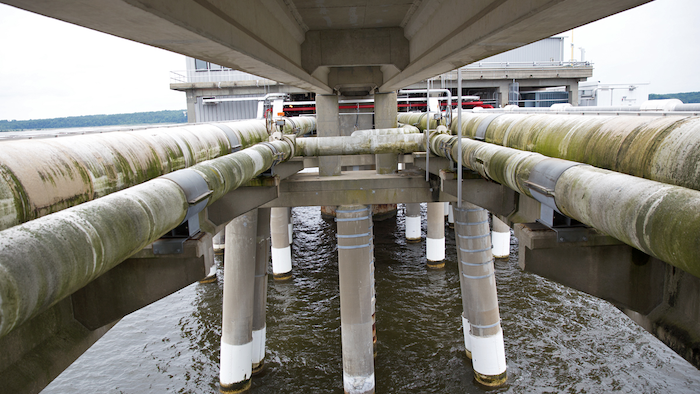 The $8 billion project by Houston-based Tellurian Investments would be built on 800 acres on the west bank of the Calcasieu River, about five miles south of Carlyss. The American Press reports that the Lake Charles Port Board has agreed to lease 477 acres of that site.

Of other area LNG applicants, only Cheniere's terminal at Sabine Pass is operating.

Driftwood told the Federal Energy Regulatory Commission that it plans to file a formal application by March to export 26 million metric tons per year.

A 96-mile pipeline would cross Evangeline, Allen and Calcasieu parishes.