Heavy crude oil spilled into a subdivision in the city of Mayflower, drainage ditches and a Lake Conway cove when the pipeline cracked in March 2013. 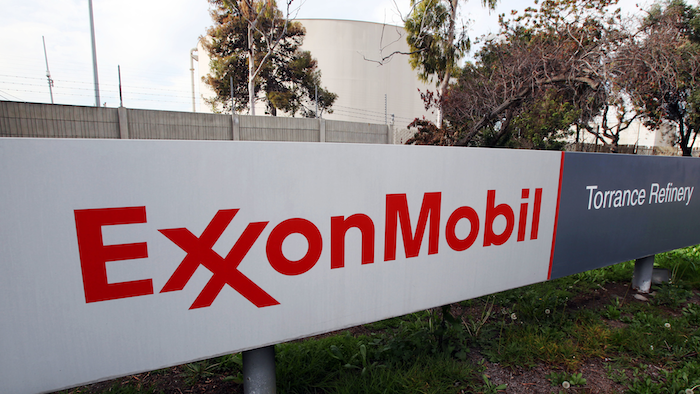 MAYFLOWER, Ark. (AP) — Exxon Mobil Pipeline Co. has paid $500,000 toward the cost to build a facility to house a new city hall and nature pavilion more than three years after the company's Pegasus pipeline ruptured andspilled tens of thousands of gallons of crude oil into a central Arkansas neighborhood.

The Arkansas Democrat-Gazette reports that the company announced the payment Wednesday. The facility is estimated to cost $1.8 million to $2 million.

Heavy crude oil spilled into a subdivision in the city of Mayflower, drainage ditches and a Lake Conway cove when the pipeline cracked in March 2013.

The announced payment is part of a nearly $5 million consent decree that subsidiaries Exxon Mobil Pipeline Co. and Mobil Pipe Line Co. reached with the state and federal governments.