A South Korean chemical giant has reportedly joined the fight over control of Axiall Corp., an Atlanta producer of vinyl-based materials. 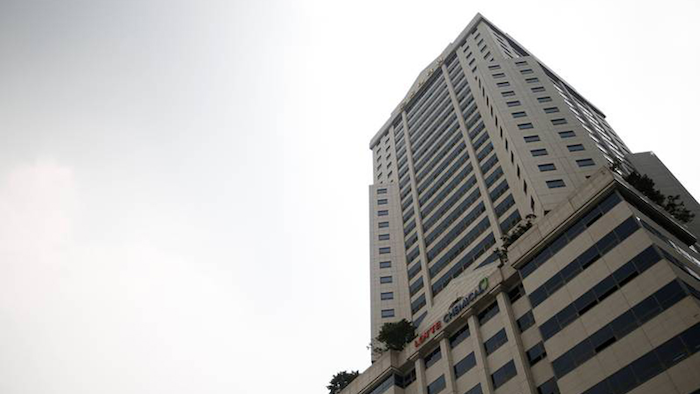 A South Korean chemical giant has reportedly joined the fight over control of Axiall Corp., an Atlanta producer of vinyl-based materials.

The Wall Street Journal reports that Lotte Chemical Corp. disclosed an unsolicited $2.6 billion bid for Axiall, which is already locked in a proxy battle with would-be suitor Westlake Chemical Corp.

Axiall previously rejected two takeover bids from Westlake, which responded by putting its own slate of candidates for Axiall's board forward at the company's shareholders meeting next week.

Although the offer was lower than the second proposal from Westlake, the Journal speculated that Lotte's bid could be greeted more warmly; the companies last year entered into a U.S. joint venture to produce ethylene.

A merger involving Axiall would be just the latest to roil the chemical industry, which last year saw high-profile agreements between Dow Chemical and DuPont, as well as ChemChina and Syngenta.

Meanwhile, Hanwha Chemical Corp. aims to acquire Michigan-based Continental Structural Plastics for up to $600 million. Reuters reported that the South Korean firms are among the Asian chemical producers to benefit from the tumbling price of oil, which they use as feedstock for chemicals.