Ohio's attorney general is suing the owner of a northeast Ohio company who was sent to prison over the dumping of oil-field waste into a storm sewer in 2012 and 2013. 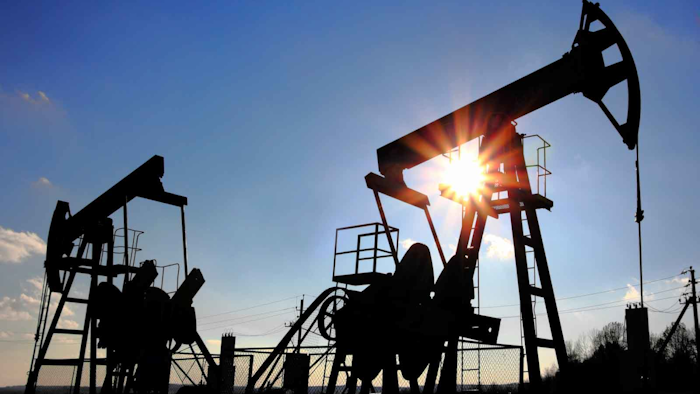 YOUNGSTOWN, Ohio (AP) — Ohio's attorney general is suing the owner of a northeast Ohio company who was sent to prison over the dumping of oil-field waste into a storm sewer in 2012 and 2013.

The lawsuit is seeking to recover financial penalties from Ben Lupo of Poland, Ohio, along with two of his companies and three of his employees.

The Vindicator in Youngstown reports the civil lawsuit was filed last week in a Mahoning (mah-HOH'-ning) County court.

A message seeking comment was left with Lupo's attorney on Tuesday.

Lupo was accused of ordering workers to pour toxic sludge and brine containing diesel oil and several chemicals into a storm sewer that reached a Mahoning River tributary. He pleaded guilty in 2014 to a federal dumping charge and is serving a 28-month sentence.