Norway has awarded 10 new licenses for offshore oil and gas exploration in the Barents Sea, including three in previously untouched waters near the Russian border. 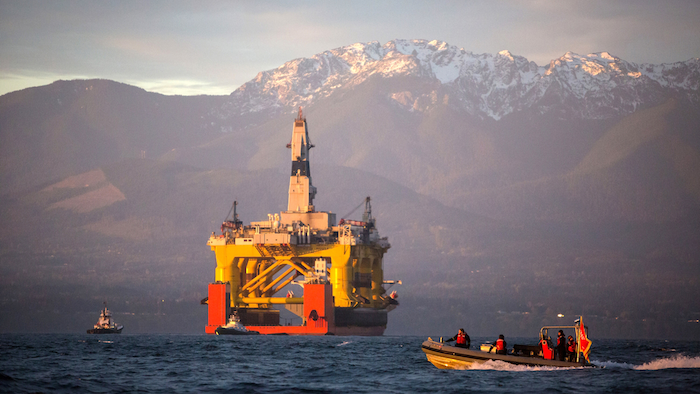 TROMSOE, Norway (AP) — Norway has awarded 10 new licenses for offshore oil and gas exploration in the Barents Sea, including three in previously untouched waters near the Russian border.

The Oil Ministry said Wednesday it is the first time new acreage has been opened for exploration in Norwegian waters in 20 years.

Thirteen companies were awarded 10 licenses consisting of 40 blocks in the Barents Sea, a portion of the Arctic Ocean just above Norway's northern coast.

Oil Minister Tord Lien said "the potential is huge. If the companies are successful in their exploration, Northern Norway will enter a new era."

Environmentalists criticized the move, with Friends of the Earth Norway saying drilling for oil in the Arctic was incompatible with the goals of last year's climate pact in Paris.