One of the first ethanol plants in the country has been shut down. 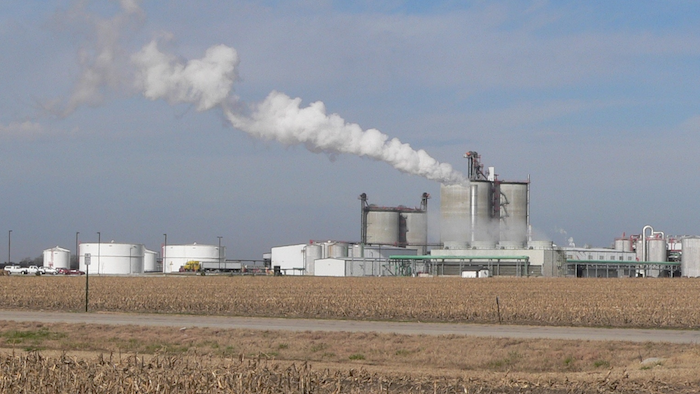 ABERDEEN, S.D. (AP) — One of the first ethanol plants in the country has been shut down.

The Advanced BioEnergy plant in Aberdeen began operating in the early 1990s, as Heartland Grain Fuels. Company CEO Rich Peterson tells the American News that it's now too costly to operate because of outdated technology, and it was closed last week.

The Minnesota-based company continues to operate a larger plant that opened in the city in 2008. That factory can produce up to 48 ½ million gallons of fuel annually, compared to 8 ½ million for the smaller plant.

Peterson says the closure of the smaller plant won't affect customers. He says "a handful" of employees lost jobs.