Since Chemours Co. spun off from DuPont last year, the company has yet to report a profit — until now. 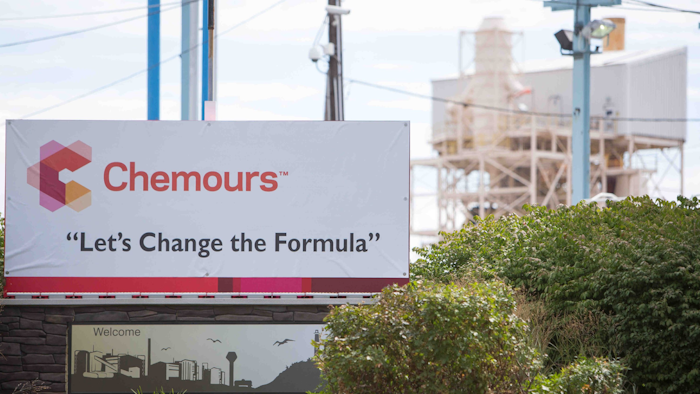 Since Chemours Co. spun off from DuPont last year, the company has yet to report a profit — until now.

After three quarters of losses, the Chemours, which specializes in performance chemicals such as titanium dioxide and fluoroproducts, generated $11 million in profit in the Q1 of 2016.

The company’s CEO cited asset sales and an agreement with DuPont that awarded Chemours an upfront payment of $190 million for goods and services the company will deliver during the next year for the earnings increase.

In an effort to boost its profitability more, the company is also reportedly selling its disinfectant and hygiene product ingredients business to a German synthetic rubber company, Lanxess, in a $230 million cash deal. Laxness will absorb the new segment into its material protection products unit that includes fungicides and insecticides for protective wood coatings.

Earlier this year, the company also recently sold its aniline facility in Beaumont to Dow Chemical Co. for $140 million. Chemours will still supply Dow, the company’s biggest aniline customer, with the aniline from its Pascagoula plant.