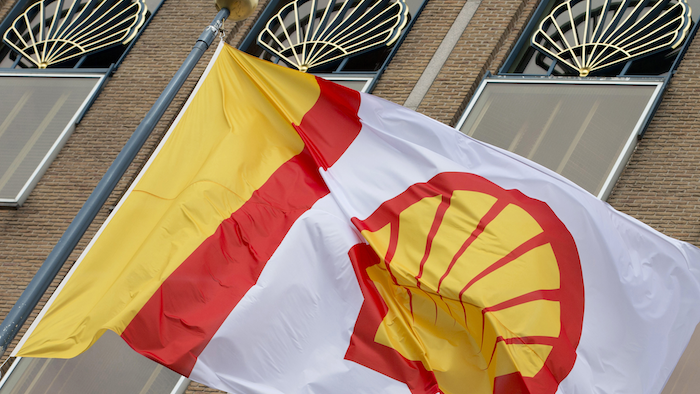 The Anglo-Dutch company said Wednesday that profit adjusted for changes in the value of inventories and excluding one-time items dropped to $1.55 billion from $3.74 billion in the same period of 2015.

The results came after Shell completed a $54 billion takeover of BG Group Plc earlier this year — a deal that increases the company's proven reserves of oil and natural gas by 25 percent. While critics questioned the deal following the drop in oil prices, Shell said it would provide opportunities to cut costs by eliminating duplication.

"The completion of the BG deal has reinforced our strategy and strength against the backdrop of hugely challenging times for our industry," CEO Ben van Beurden said Wednesday in a statement. "For Shell and our shareholders, this is a unique opportunity to reshape and simplify the company."

Oil companies around the world are slashing jobs and postponing investments to adjust to lower energy prices.

Shell forecast capital investments of around $30 billion this year, 36 percent less than Shell and BG invested in 2014. Operating expenses will be around $40 billion, compared with a combined $53 billion in 2014, Shell said.

Prices have fallen because production remains high even as slower economic growth, particularly in China, reduces consumption. OPEC hasn't cut output and Iran wants to turn on the taps after decades of economic sanctions.