The pavement sealcoat products used widely around the nation on thousands of asphalt driveways and parking lots are significantly more toxic and mutagenic than previously suspected. 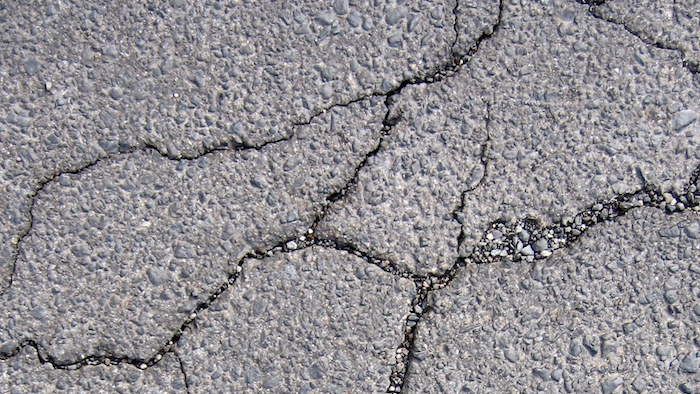 The pavement sealcoat products used widely around the nation on thousands of asphalt driveways and parking lots are significantly more toxic and mutagenic than previously suspected, according to a new paper published this week by researchers from Oregon State University.

Of particular concern are the sealcoat products based on use of coal tar emulsions, experts say. Studies done with zebrafish — an animal model that closely resembles human reaction to toxic chemicals — showed developmental toxicity to embryos.

Sealcoats are products often sprayed or brushed on asphalt pavements to improve their appearance and extend their lifespan. Products based on coal tar are most commonly used east of the U.S. continental divide, and those based on asphalt most common west of the divide.

The primary concern in sealcoats are polycyclic aromatic hydrocarbons, or PAHs, which are common products of any type of combustion, and have been shown to be toxic to birds, fish, amphibians, plants and mammals, including humans. 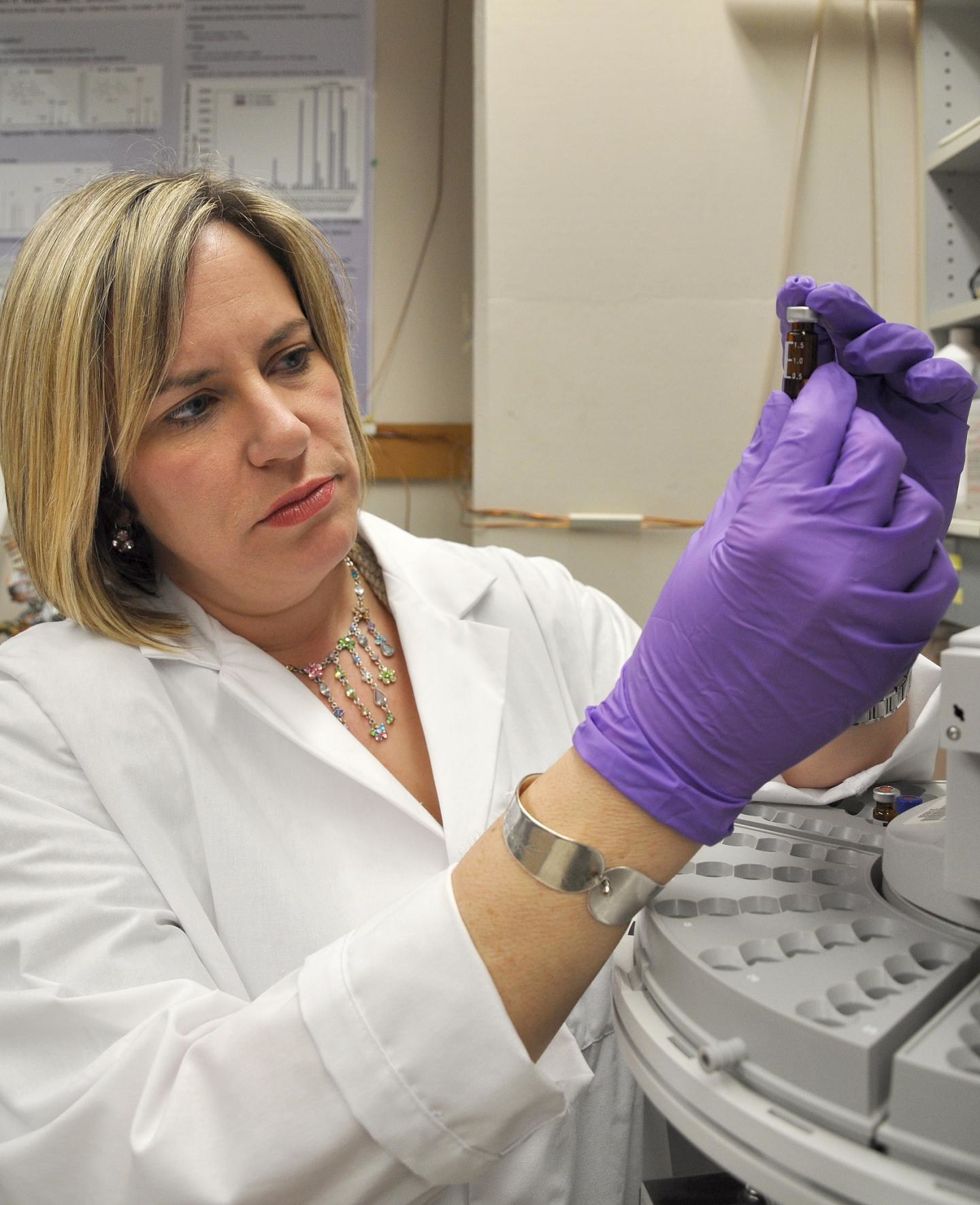 There are many different types of PAHs. This study was able to examine the presence and biologic activity of a much greater number of them in sealcoats than has been done in any previous research. The OSU program studying PAHs is one of the most advanced of its type in the world, and can identify and analyze more than 150 types of PAH compounds.

It found some PAHs in coal tar sealcoats that were 30 times more toxic than one of the most common PAH compounds that was studied previously in these products by the U.S. Geological Survey.

The OSU study also showed that new PAH compounds found in coal tar sealcoats had a carcinogenic risk that was 4 percent to 40 percent higher than any study had previously showed. Among the worst offenders were a group of 11 "high molecular weight" PAH derivative compounds, of which no analysis had previously been reported.

By contrast, the study showed that sealcoats based on asphalt, more commonly used in the West, were still toxic, but far less than those based on coal tar. Use of coal tar sealcoats, which are a byproduct of the coal coking process, is most common in the Midwest and East.

"Our study is consistent with previous findings made by the USGS," said Staci Simonich, a professor with appointments in OSU's departments of Environmental and Molecular Toxicology and Chemistry. "But we were able to study a much wider number of PAH compounds than they did. As a result, we found even higher levels of toxicity in coal-tar based sealcoats than has previously been suspected."

"This should assist individuals and municipalities to make more informed decisions about the use of sealcoats and weigh their potential health risks against the benefits of these products," said Simonich, the corresponding author on the study. "And if a decision is made to use sealcoats, we concluded that the products based on asphalt are significantly less toxic than those based on coal tar."

A 2011 report from the USGS outlined how PAH compounds from sealcoat products can find their way into soils, storm waters, ponds, streams, lakes, and even house dust, as the compounds are tracked by foot, abraded by car tires, washed by rain and volatilize into the air. They reported that the house dust in residences adjacent to pavement that had been treated with a coal tar-based sealcoat had PAH concentrations 25 times higher than those normally found in house dust.