Uganda: Hope For Oil Production by 2018 After Pipeline Deal

A Ugandan official says hopes to produce crude oil by 2018 have been boosted by an agreement to build a pipeline through Tanzania to Tanga port. 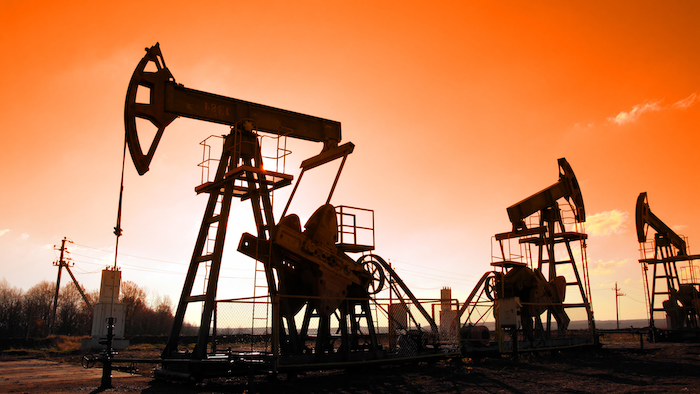 KAMPALA, Uganda (AP) — A Ugandan official says hopes to produce crude oil by 2018 have been boosted by an agreement to build a pipeline through Tanzania to Tanga port.

Bukenya Matovu, spokesman for Uganda's energy ministry, said Tuesday the agreement with Tanzania comes after months of uncertainty over which route the pipeline would take.

The agreement was reached over the weekend at a meeting of regional leaders including the president of Kenya, whose port of Lamu had been an export option for landlocked Uganda.

The French oil company Total, which has investments in Uganda, said the pipeline decision "is a major milestone towards the development and production of Ugandan resources."

Uganda is estimated to have oil reserves of more than 6 billion barrels in the Lake Albert basin along the Congo border.