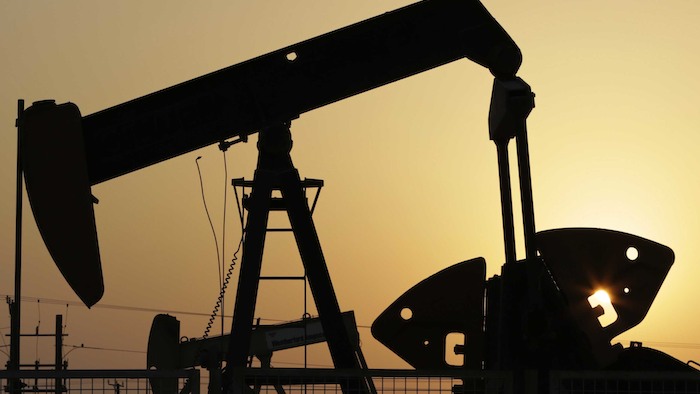 The planned gathering, which builds on earlier talks that included major suppliers Russia and Saudi Arabia, reflects a growing sense of urgency among producers to try to shore up crude prices following a steep drop that is straining their domestic budgets.

Qatar hosts the rotating presidency of OPEC and will host the upcoming talks, which are scheduled to take place the capital Doha on April 17.

Some 15 oil-producing nations representing about 73 percent of world oil output have agreed to take part, according to a statement from Mohammed bin Saleh al-Sada, Qatar's energy and industry minister.

"The continuous efforts of the Qatari government have been instrumental in promoting dialogue among all oil producers to support the Doha initiative, helping the stabilization of oil market to the interest of all," al-Sada said in the statement.

Energy ministers from Russia and OPEC members Saudi Arabia, Qatar and Venezuela pledged to cap their output levels if others do the same in an effort to bolster oil prices during a meeting in Doha last month. Other major producers including OPEC members Kuwait and the United Arab Emirates have since expressed support the initiative.

The countries are seeking coordinated action as they are reluctant to give up market share to other producers.

Oil prices plunged to below $30 a barrel — their lowest point in more than a decade — earlier this year, extending a slide from over $100 a barrel that began in 2014. Prices have edged higher in recent weeks, with U.S. benchmark crude trading above $36 a barrel in electronic trading early Wednesday.

The slump is causing growing alarm in countries heavily dependent on oil exports, leading them to slash public sector jobs and search for new sources of revenue. Kuwait, for example, this week proposed implementing a new corporate tax and the privatization of some publicly run services.