A team of researchers from Japan's Tohoku University has developed a new method for the pretreatment of organic material, or "biomass," which could lead to more efficient production of biofuels and biochemicals. 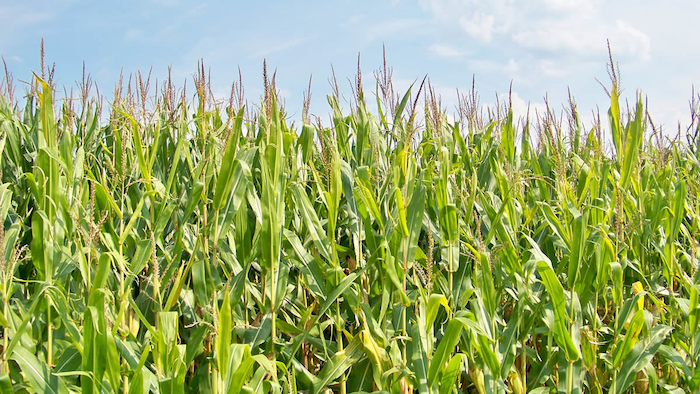 A team of researchers from Japan's Tohoku University has developed a new method for the pretreatment of organic material, or "biomass," which could lead to more efficient production of biofuels and biochemicals.

Pretreating biomass improves the formation of sugars that are then used to develop biofuels and biochemicals. But current pretreatment processes leave much to be desired.

The new method involves crushing the leaves and stalks of maize plants and placing the resulting powder in a solution of sodium percarbonate (SP). The product is then passed through a "hydrodynamic (HD) cavitation system". When it passes through a constriction in the system, bubbles form and then collapse due to a pressure change after the constriction. This "cavitation" - the formation, growth and subsequent collapse of microbubbles - produces high, localized energy that disintegrates the cellulose fibres in the biomass.

The team previously developed a pretreatment system that involves applying ultrasonic (US) energy to an SP-treated biomass solution. This also results in cavitation and improved disintegration of cellulose fibres. In their study, published in Industrial & Engineering Chemistry Research, they compared the efficiency of pretreating biomass with HD-SP and US-SP systems.

Biorefining - a technique for producing fuels and chemicals from biomass - involves the hydrolysis of the cellulose in plant materials to form fermentable sugars, which are then treated with genetically engineered microbes and chemical catalysts to produce biofuels.

Because an HD cavitation reactor can be scaled up easily for high production capacities and requires much lower energy input than a US cavitation reactor, the team believes the HD-SP system shows promise for the pre-treatment of plant biomass.

They recommend further study of other factors - such as the SP concentration and pre-treatment temperature and time - in order to further improve the system.