Tens of thousands of Nigerian fishermen and farmers are suing multinational oil giant Shell in two new lawsuits in a British court alleging decades of uncleaned oil spills have destroyed their lives. 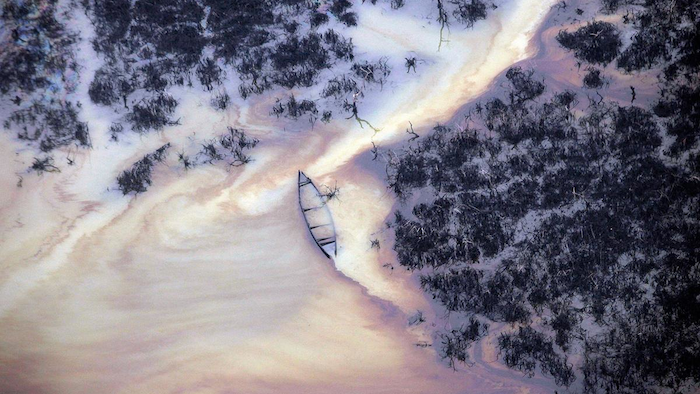 Law firm Leigh Day & Co. is representing them following a landmark ruling in the same UK court last year that won an unprecedented $83.5 million in damages from Shell. Shell originally offered a settlement of $50,000.

Shell in a statement blamed sabotage and oil theft for the pollution and said it will challenge the jurisdiction of the British court.