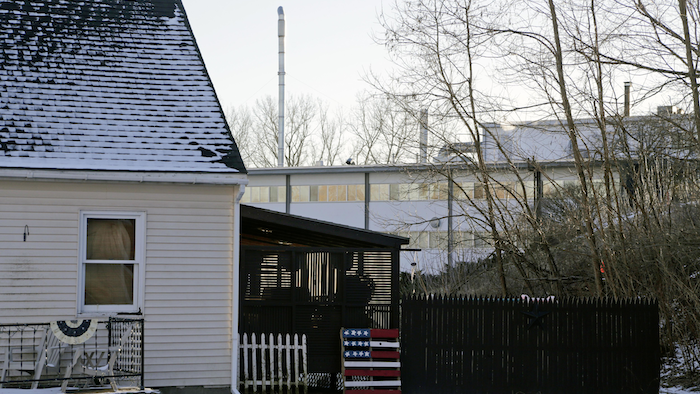 The lawsuit was filed by Weitz & Luxenberg. Consumer advocate Erin Brockovich is working with the firm. She met with residents in January after the federal government warned against drinking tap water.

Saint-Gobain is providing free bottled water while a new filtration system is installed.

A Honeywell spokeswoman says the company hasn't seen the suit but is cooperating with the state investigation.

Saint-Gobain also noted its cooperation and says it respects the right of people to sue.