A team of researchers with ETH in Zurich say they’ve solved a vexing problem in the world of material science: How to make a coating last in harsh elements for a lengthy amount of time? 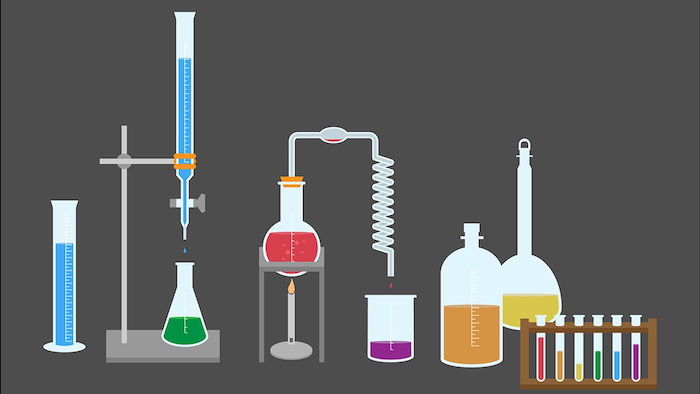 A team of researchers with ETH in Zurich say they’ve solved a vexing problem in the world of material science: How to make a coating last in harsh elements for a lengthy amount of time?

Their answer is a new polymer coating they say is as versatile as a “Swiss army knife.”

Led by Nicholas Spencer, professor of surface science and technology, the scientists partnered with a team at the ETH spinff-off, SuSoS in Switzerland, and examined the challenge of using various coatings to make materials more effective. Some examples included coatings used underwater to prevent algae or hydrophilic polymers that protect metals from fouling.

According to the researchers, the coatings often prove to not be resilient to the elements over time because of the weak electrostatic bond used to connect them to the material. Stronger options are can be cost prohibitive or involve toxic solvents.

Their solution is a molecule they say has “a long backbone from which hydrophilic side chains branch out and impart the non-fouling properties. The polymer also has two types of side chains for covalent bonding to metals - one for binding to silicon and glass, the other for binding to oxides of what are known as transition metals, which include titanium and iron.”

Applying the coating is as simple as “dip and rinse” and the team says it is strong enough to withstand harsh conditions involving acids, alkalis, high salt concentrations and detergents.

The finding not only has a host of applications — including drug delivery systems, biomedical diagnostics and medical technology — they say it also opens the door to other developments. If the polymer’s molecular backbone is equipped with side chains that bind to other materials, for example, it could also “prevent biofilm adhesion with others that have totally different properties.”

The team has applied for a patent for the polymer.