Leaking natural gas wells emit methane, which is not only a potent greenhouse gas but could result in explosions if it builds up in confined spaces. 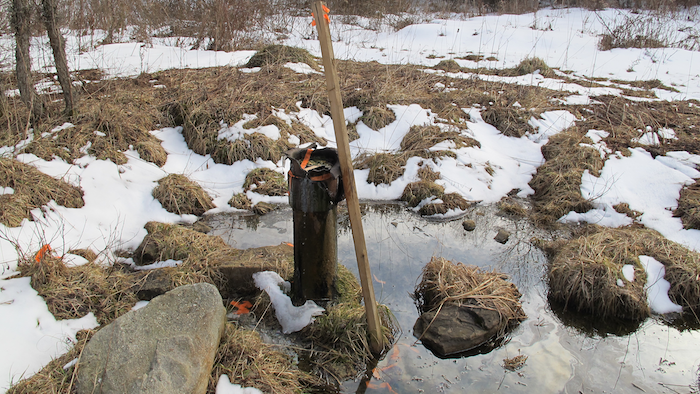 Abandoned oil and natural gas wells could pose environmental and safety risks throughout the western United States, according to a recent report.

Wyoming Public Radio and Inside Energy recently noted that Wyoming is home to more than 50,000 sealed wells, while another 35,000 closed wells are in Colorado -- including some in populated areas on the Front Range of the Rocky Mountains.

Energy companies generally plug expired wells with cement in order to stop the flow of remaining gases or fluids, but tests of abandoned wells in Alberta, Canada, found that nearly 8 percent of plugged wells continued to leak.

Leaking natural gas wells emit methane, which is not only a potent greenhouse gas but could result in explosions if it builds up in confined spaces.

In the U.S., however, authorities do not test for leaking wells and most communities lack setback requirements for construction near old drilling sites.

In fact, reporters found that many abandoned wells were improperly recorded in state databases or unmarked altogether. Some wells could lie directly underneath homes and driveways.

Former Alberta energy regulator Theresa Watson told WPR that she recommends installing a methane monitor in homes that could lie on top of old wells. She noted that explosions due to methane buildup -- while not unheard of -- are extremely rare.

The energy industry, meanwhile, considers its oversight of wells resolved once plugged with cement.