Oilfield services company Baker Hughes Inc. says the number of rigs exploring for oil and natural gas in the U.S. declined by 30 this week to 541. 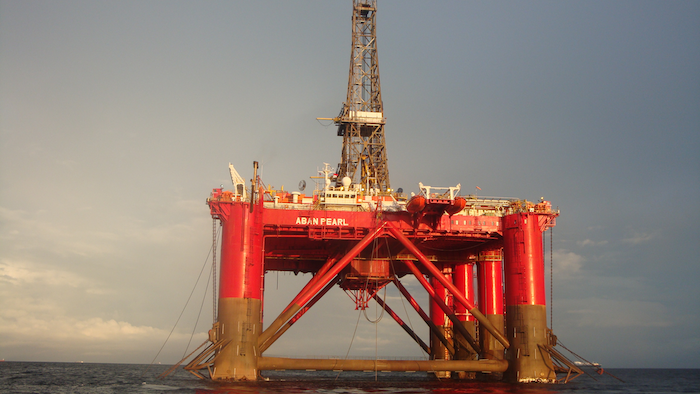 HOUSTON (AP) — Oilfield services company Baker Hughes Inc. says the number of rigs exploring for oil and natural gas in the U.S. declined by 30 this week to 541.

The Houston company said Friday 439 rigs sought oil and 102 explored for natural gas amid depressed energy prices. A year ago, 1,358 rigs were active.

Among major oil- and gas-producing states, Texas declined by 14 rigs, New Mexico and Oklahoma each dropped four and North Dakota was down three. Colorado, Pennsylvania and Wyoming lost two apiece and Kansas was off by one.

California and Louisiana gained one rig each.

Alaska, Arkansas, Ohio, Utah and West Virginia were all unchanged.