The deal will create the globe’s fourth-largest carmaker. 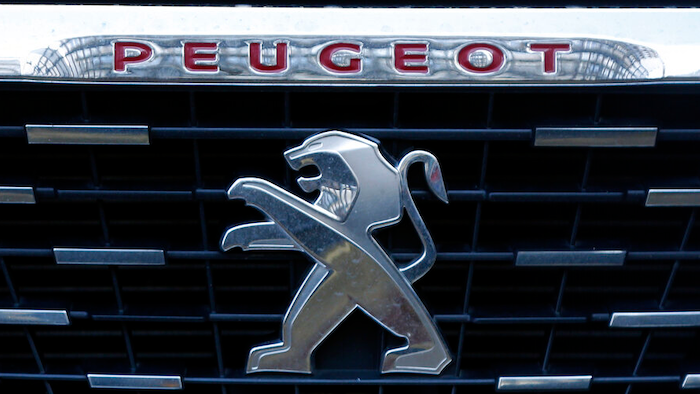 Logo of the French car maker Peugeot is pictured in Paris.
Associated Press

MILAN (AP) — Fiat Chrysler and PSA Peugeot on Wednesday confirmed progress toward their full merger to create the globe’s fourth-largest carmaker, with completion expected by the end of March 2021.

The merger of the Italian-American car company with its French rival, agreed last year, is aimed at creating a carmaker with the scale to confront the challenges of stricter emissions regulations and the transition to new driving technologies. The new company will be called Stellantis.

The boards of the two companies signed cross-border terms of the deal that will allow Groupe PSA to sell a small stake in the French automotive supplier Faurecia, in a bid to facilitate regulatory approval, the companies said in a statement. PSA currently holds a 46% stake and will dispose of around 7%.

The completion date for the merger is in line with the original time frame, despite the impact of the coronavirus pandemic. The new company will have the capacity to produce 8.7 million cars a year, just behind Volkswagen, the Renault-Nissan alliance and Toyota. PSA’s CEO Carlos Tavares will lead the group, with Fiat Chrysler chairman John Elkann head of the board.