The automaker vows sufficient safety measures, despite a shortage of testing. 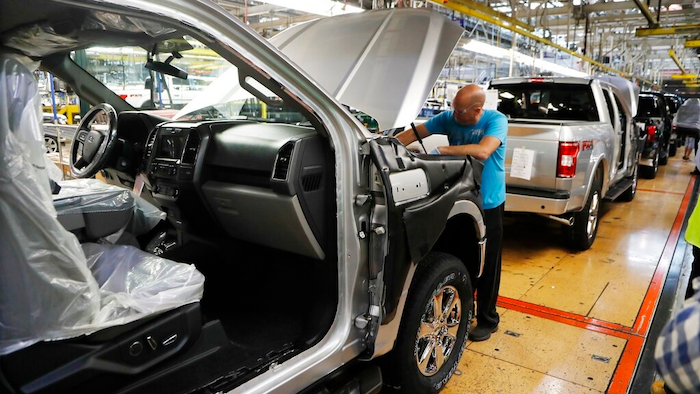 U.S. automakers have been trying to figure out a way to gradually reopen their manufacturing plants.

Ford says it’s confident it can reopen factories and keep workers safe even though it won’t have enough reliable and fast coronavirus tests available for weeks or months. But United Auto Workers President Rory Gamble has said testing is needed before Detroit’s three automakers reopen plants that have been closed for five weeks.

Ford executives said Thursday that employees with symptoms will be tested, and safety procedures have stopped infections at its reopened factories in China and U.S. facilities that make protective gear.

Ford and other automakers say they’ll take worker temperatures and require them to certify that they don’t have symptoms. The companies also will provide masks, goggles and face shields, and keep workers as far apart as possible. The UAW says it wants as much testing as possible and a commitment to full testing as soon as it’s available.

Ford, General Motors and Fiat Chrysler haven’t given restart dates, but they don’t want to be far behind Toyota on May 11.