The United Automobile Workers' tentative contract agreement with Ford is reportedly on shaky ground as final votes on the deal loomed late this week. 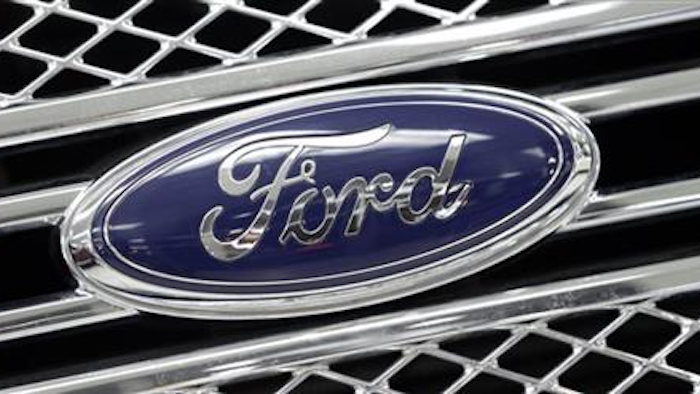 The United Automobile Workers' tentative contract agreement with Ford is reportedly on shaky ground as final votes on the deal loomed late this week.

UAW officials said that of the approximately 75 percent of Ford union workers to cast votes as of Wednesday, just more than half voted against the proposal.

Following that announcement, Reuters reported that the Chicago plant — one of the last three to vote — soundly rejected the deal.

Two other plants — in the Detroit suburbs of Dearborn and Flat Rock — had yet to vote on the proposal.

Rejection by a majority of the union's 52,000 Ford workers would send the UAW and Ford back to the negotiating table.

It would also be the latest setback in efforts to reach new four-year contract agreements between the union and Detroit's Big Three automakers.

Fiat Chrysler employees rejected an initial agreement in October but resoundingly approved a subsequent deal after it proposed phasing out a two-tiered wage system for new and veteran workers.

Talks with General Motors, meanwhile, remain on hold due to concerns among the company's skilled trades workers.

Analysts believed that Ford's pay, hiring and infrastructure investments would create an easier path to ratification, but reports suggested that employees were frustrated that the company didn’t make more concessions after workers endured the difficulty of the Great Recession.

UAW officials warned that reopening negotiations could result in a poorer deal for workers, but said that they remained optimistic on the eve of the final votes.

“It looks dark now, but it might be light in the morning," Jimmy Settles, the union's lead negotiator with Ford, told The New York Times.