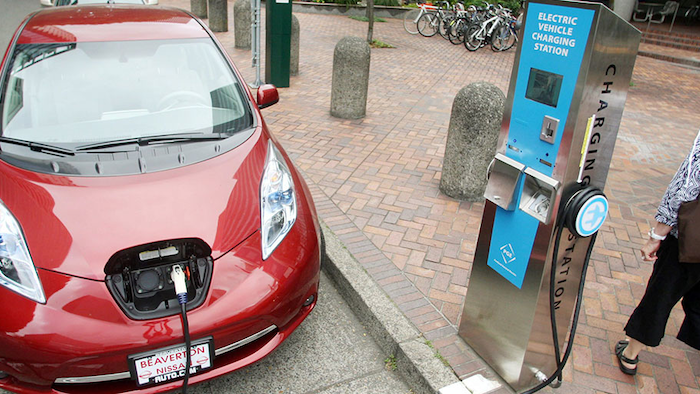 RICHMOND, Va. (AP) — Virginia is looking for a developer to build a statewide charging network for electric vehicles.

The state announced last week that it had issued a request for proposals for putting in the infrastructure. Gov. Terry McAuliffe's office said in a news release that $14 million in funding for the effort would come from Virginia's portion of the Volkswagen settlement over the company's diesel emissions cheating scandal.

Secretary of Commerce and Trade Todd Haymore said in a statement that the project is designed to jump-start the adoption of electrical cars and generate more private investment in electric vehicle technology.

Responses to the request for proposals are due Nov. 6.