GM says it bought Strobe Inc., of Pasadena, California, for a small but undisclosed sum. 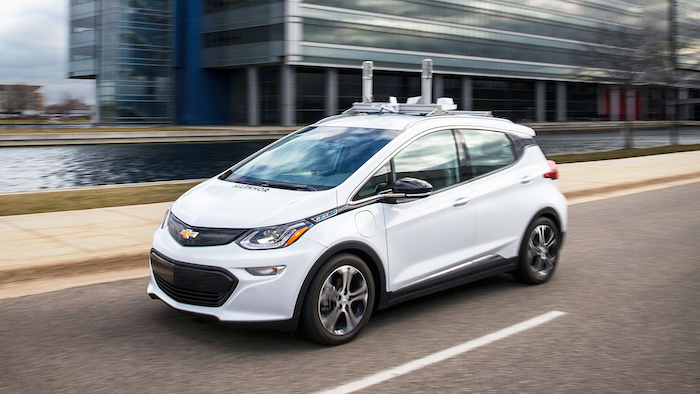 General Motors is buying a small company that is developing Laser light sensors for autonomous cars, a move the automaker says will speed deployment of self-driving technology.

GM says it bought Strobe Inc., of Pasadena, California, for a small but undisclosed sum. 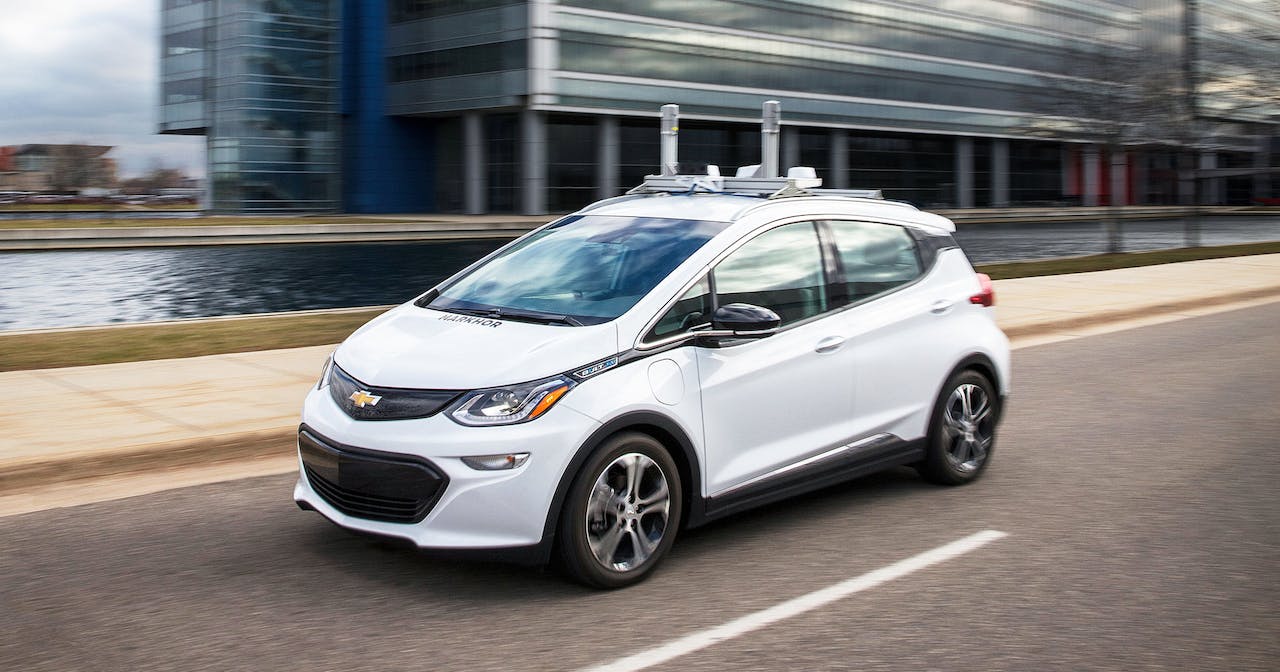 Strobe will work with GM's Cruise Automation team in San Francisco to develop the next generation of laser sensors called Lidar.

Cruise Automation is testing autonomous electric Chevrolet Bolt cars on the streets of San Francisco with human backup drivers. The company says Strobe technology will reduce the cost of the vehicles while speeding up large-scale deployment. But GM didn't say when the technology would ready to carry passengers.

Lidar sensors supplement radar and cameras and are needed for autonomous cars to function in conditions with poor visibility.