The independent monitor overseeing Volkswagen's efforts to prevent a repeat of its emissions scandal said Tuesday that his initial impression is that the company is making a serious effort to change its ways. 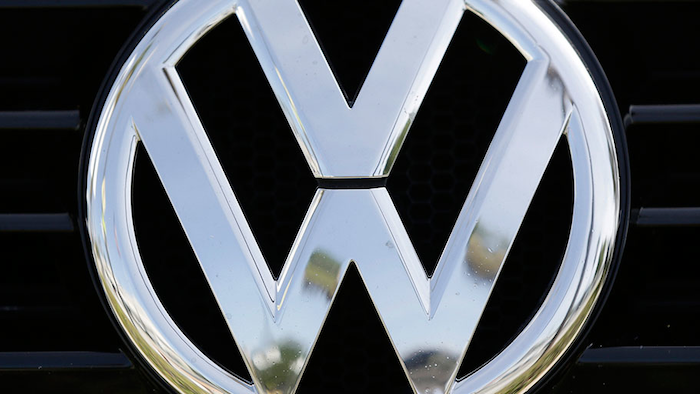 WOLFSBURG, Germany (AP) — The independent monitor overseeing Volkswagen's efforts to prevent a repeat of its emissions scandal said Tuesday that his initial impression is that the company is making a serious effort to change its ways.

Former U.S. deputy attorney general Larry Thompson must certify the policies and practices Volkswagen is putting in place to ensure compliance with anti-fraud and environmental laws. The appointment of an independent monitor was part of Volkswagen's guilty plea to U.S. criminal charges.

The former PepsiCo general counsel says he has a broad mandate to review the company and that his "initial impression is that the company is taking this very seriously and is not waiting for the monitor" to make proposals.

Volkswagen has agreed to pay up to $25 billion to settle civil and criminal cases stemming from its practice of equipping cars with software that evaded diesel emission controls. Seven former Volkswagen employees are facing criminal charges.

Thompson, 72, said he will be making recommendations in what he said would be "a dialogue" with the company, working out of offices at Volkswagen's headquarters in Wolfsburg, Germany, and in the United States.

He said he and Volkswagen would "work toward the common goal of making this company better."

Thompson's mandate is mainly to review the company's attempts to change its culture, including by empowering employees to speak up. His review does not aim primarily at uncovering past misconduct since the company has admitted it's at fault. But assessing what happened "will be part of our report, why it happened and what is being done to make sure it doesn't happen again."

He said it was "not only a large company, it's a complex company" with an array of brands and more than 600,000 employees working in over 100 countries.

"It's a big task to get my arms around all of this," he told journalists in Volkswagen's high-rise offices overlooking the Wolfsburg factory. "We have a long road to go. I think this company wants to get this behind it."