Three of the world's largest metropolitan areas and two rapidly growing American cities are joining a new initiative to prepare urban areas for the proliferation of self-driving cars. 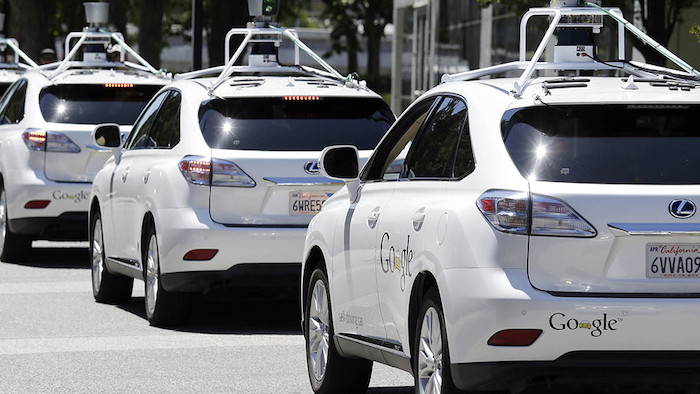 Three of the world's largest metropolitan areas and two rapidly growing American cities are joining a new initiative to prepare urban areas for the proliferation of self-driving cars.

The Bloomberg Aspen Initiative on Cities and Autonomous Vehicles announced Tuesday that the first five cities in its program would include Los Angeles, Paris and Buenos Aires as well as Austin, Texas, and Nashville, Tenn.

The initiative also plans to prepare a list of principles and resources that could be adopted by other cities. The program will ultimately include 10 cities, with the other five to be announced later this year.

"The advent of autonomous cars is one of the most exciting developments ever to happen to cities," Bloomberg said in a statement. "And mayors collaborate with one another, and with partners in the private sector, they can improve people's lives in ways we can only imagine today."

Proponents of autonomous transportation often tout its potential safety benefits, but experts believe it could also impact a host of additional challenges — from traffic congestion to mobility limitations to air quality — particularly in urban corridors.

Stanford University economist Raj Chetty said that driverless cars, for example, could help reduce residential segregation in urban corridors — but he also warned they could increase those divisions by facilitating commuting to distant suburbs.

The Bloomberg-Aspen project will include experts from a wide range of fields to help city leaders tackle similar issues.

"Ensuring that a shift to driverless cars increases opportunity and improves the lives of urban residents across the world will require carefully designed social and economic policies," Chetty said in the statement.