Tesla Motors is gearing up to release its first mass-market car late next year. 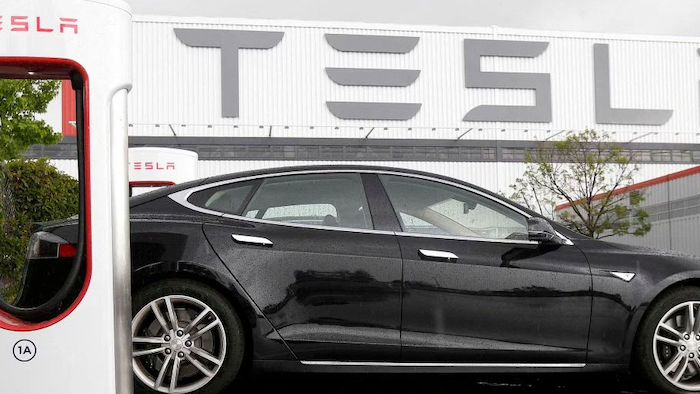 Tesla Motors is gearing up to release its first mass-market car late next year.

But before the Model 3 hits the road, the electric vehicle pioneer plans to debut two decidedly more niche vehicles.

CEO Elon Musk said on the company's quarterly earnings call that Tesla expects to introduce prototypes of an electric minibus and semi-truck in early to mid-2017, The Verge reports.

The vehicles were two of several outlined last month in Musk's latest manifesto for the company.

The semi-truck prototype would join the recent debut of the Mercedes-Benz Urban eTruck. Daimler called the truck the first electric vehicle capable of delivering heavier loads.

The minibus, meanwhile, would be built based on the current Model X SUV but resemble the iconic Volkswagen Type II.

Volkswagen, for its part, has long toyed with the idea of reviving its bus in an electric incarnation.

Musk suggested that both vehicles could begin production "within low-single digit years.”