BMW says in documents filed with regulators that the power steering can fail because of manufacturing or other issues. If that happens, manual steering remains but it would take greater effort to steer. 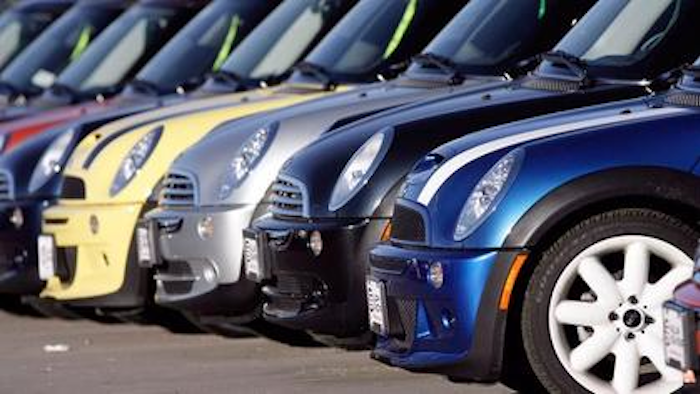 DETROIT (AP) — Under pressure from U.S. safety regulators, BMW's Mini brand is recalling more than 86,000 cars because the power steering could fail.

The recall covers the Mini Cooper and Cooper S models from 2002 to 2005. BMW says in documents filed with regulators that the power steering can fail because of manufacturing or other issues. If that happens, manual steering remains but it would take greater effort to steer.