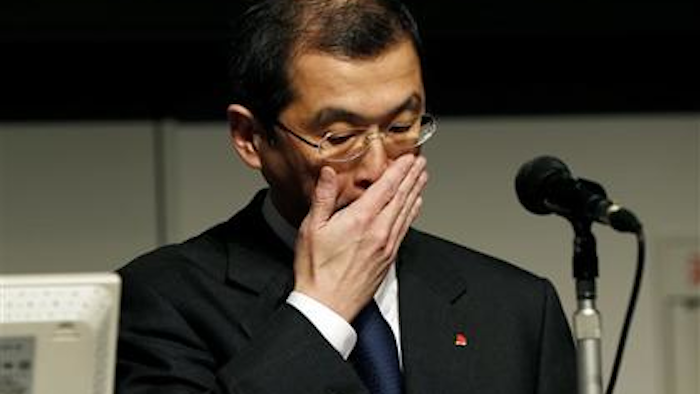 Americans are less happy with their cars and trucks than at any time in more than a decade, and it's largely because they're getting sick of dealing with recalls.

The 2015 American Consumer Satisfaction Index, an annual survey that involved 4,300 consumers, found that satisfaction with automobiles dropped for the third straight year to the lowest level since 2004. High new-car prices also were a factor.

Last year automakers recalled a record 64 million vehicles for problems such as exploding air bags and ignition switches that can unexpectedly cause engines to stall. The problems can be deadly. So far General Motors has agreed to compensate families of 124 people who died in crashes caused by the faulty switches. Eight more people have died worldwide after being cut by shrapnel from exploding Takata air bag inflators.

Rising prices also contributed to the consumer frustration. Car prices are up 11 percent since 2010 and hit records all year, rising to an average $32,932 in July, according to the Edmunds.com auto website.

The index's automobile satisfaction score this year dropped nearly 4 percent to 79 out of 100. In 2004, the last time the score was that low, the industry set the previous annual record for recalled vehicles at 30.8 million.

Of the 27 brands tracked in the index, 15 saw their satisfaction scores decline, while only Acura and BMW improved.

Foreign-based brands led the survey, with Toyota's Lexus luxury brand on top at 84, followed by Acura, Lincoln and Mercedes-Benz, tied at 83. BMW, Subaru, Toyota, Hyundai, Buick and Cadillac rounded out the top 10. Fiat Chrysler's Fiat brand had the lowest satisfaction score at 73.