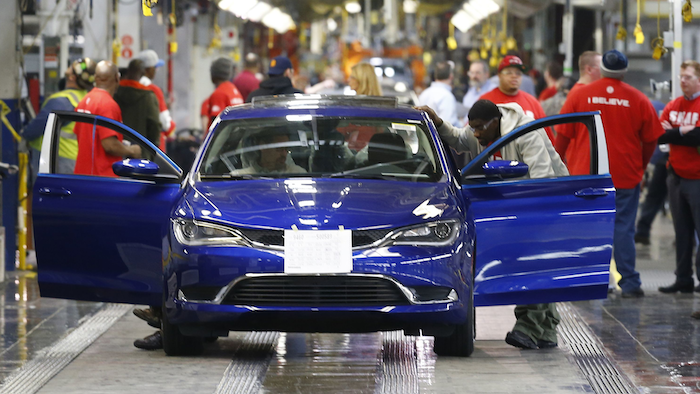 Automaker Fiat Chrysler raised its profit-sharing with U.S. employees after reporting Thursday that profits nearly doubled last year, thanks to higher margins on its model mix that helped overcome a sales decline in North America.

Outgoing Fiat Chrysler CEO Sergio Marchionne told analysts that the company would hit zero debt in 2018, as set out in the business plan laid out four years ago. Fiat issued full-year 2018 guidance of net revenues above 125 billion euros and an adjusted net profit of around 5 billion euros.

"As management, we fell relatively good about the fact we haven't missed a year since the plan was launched, and we have maintained upgraded guidance notwithstanding the fact that we lost Ferrari from the mix," when it was spun off two years ago, Marchionne said.

The CEO is set to step aside next year, but not before laying down one more business plan on June 1. While he won't be in charge to execute it, Marchionne told analysts that his successor would come from his top tier of managers.

"My successor is coming from those ranks. You don't have to go outside and look in other industries. We are not going into fashion or aircraft making," Marchionne said. 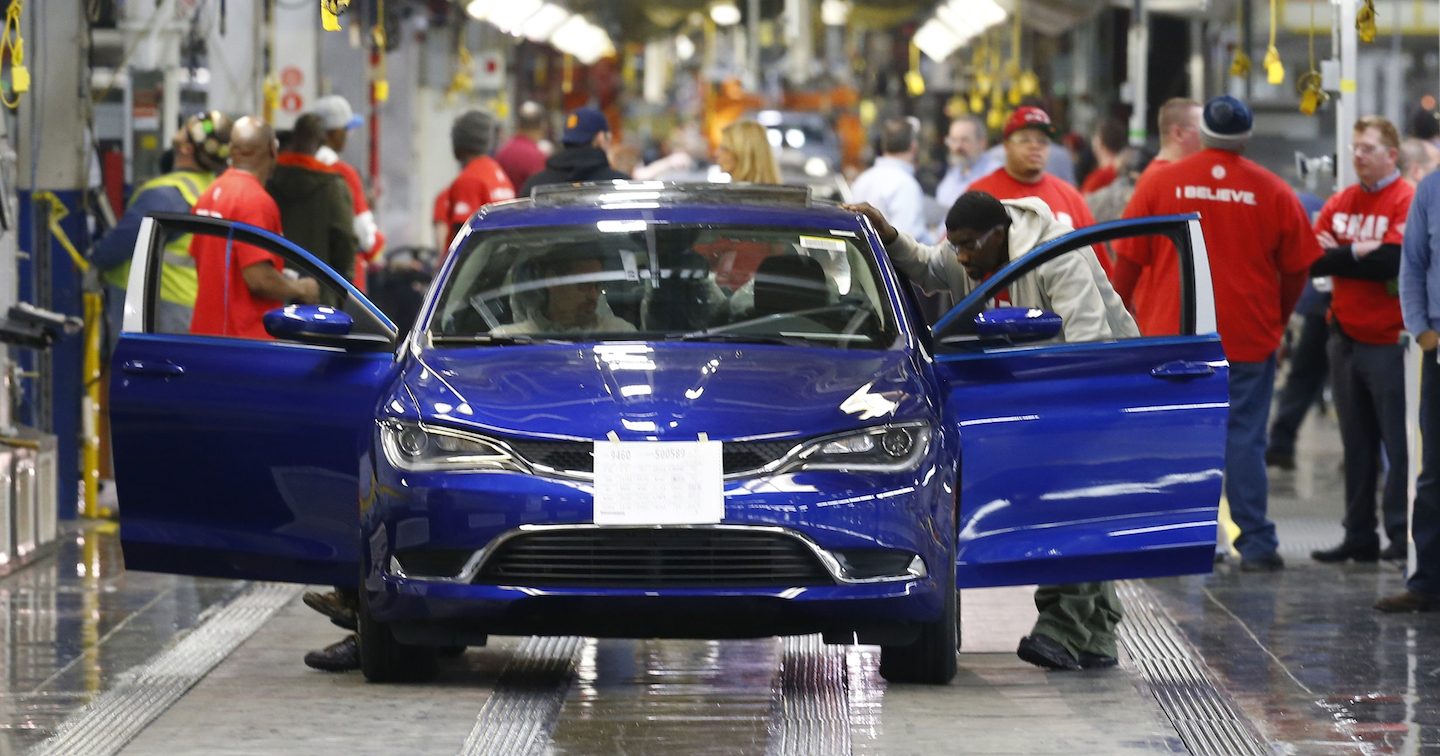 More than 70 percent of 2017 profits were generated in North America, where Marchionne has shifted production away from cars, with more than two-thirds of all production now in trucks and utility vehicles.

As a result, Fiat Chrysler announced it would increase profit-sharing to 40,000 union workers on an hourly wage in the United States to $5,500 each — up from $5,000 last year. That will be in addition to a $2,000 bonus already announced for 60,000 hourly and salaried workers due to savings from the Trump administration's tax plan.

Marchionne said he would maintain present guidance until the third quarter before considering a boost as has been customary at the house, despite the positive benefits of the U.S. tax plan. Marchionne said "there is a strong likelihood" Fiat Chrysler, long the No. 3 among the big three U.S. carmakers, would outperform Ford in profits this year.

The carmaker delivered 4.7 million vehicles globally, in line with the previous year. U.S. sales fell 8 percent to 2.1 million vehicles due to a decline in fleet sales to the lowest level since 2001. The company has been making efforts to reduce fleet sales in favor of high-profit generators, and declines were partially offset by sales of Ram trucks, the premium Alfa Romeo brand and Jeep brand SUVs. Profit margins in the region rose to 8 percent from 7.1 percent.

Fiat shares rose 0.5 percent in Milan, trading to 19.54 euros Thursday. Shares in the company have nearly doubled in the last year.