Hyundai's annual net profit in 2017 was the lowest in eight years. 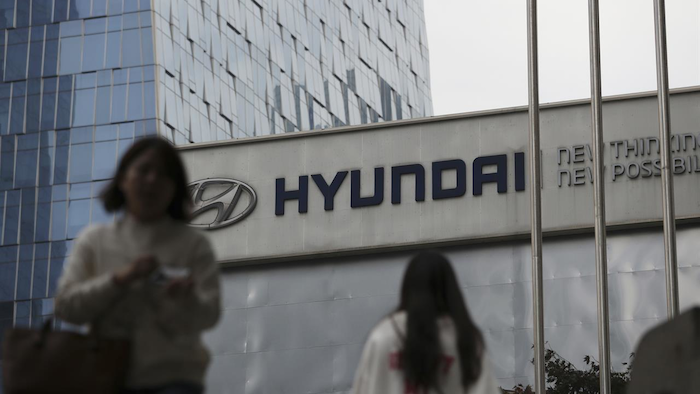 Hyundai Motor said Thursday its fourth-quarter earnings rose a lower-than-expected 3 percent, hurt by weaker overseas sales, while its operating income slumped to its lowest level since 2010.

Hyundai said demand overseas was hurt by friction between China and South Korea over Seoul's deployment of a U.S. missile defense system. The maker of Kona SUVs sold 4.5 million vehicles in 2017, down 6 percent from a year earlier. Its domestic sales went up but outside Korea, sales dropped 8 percent. 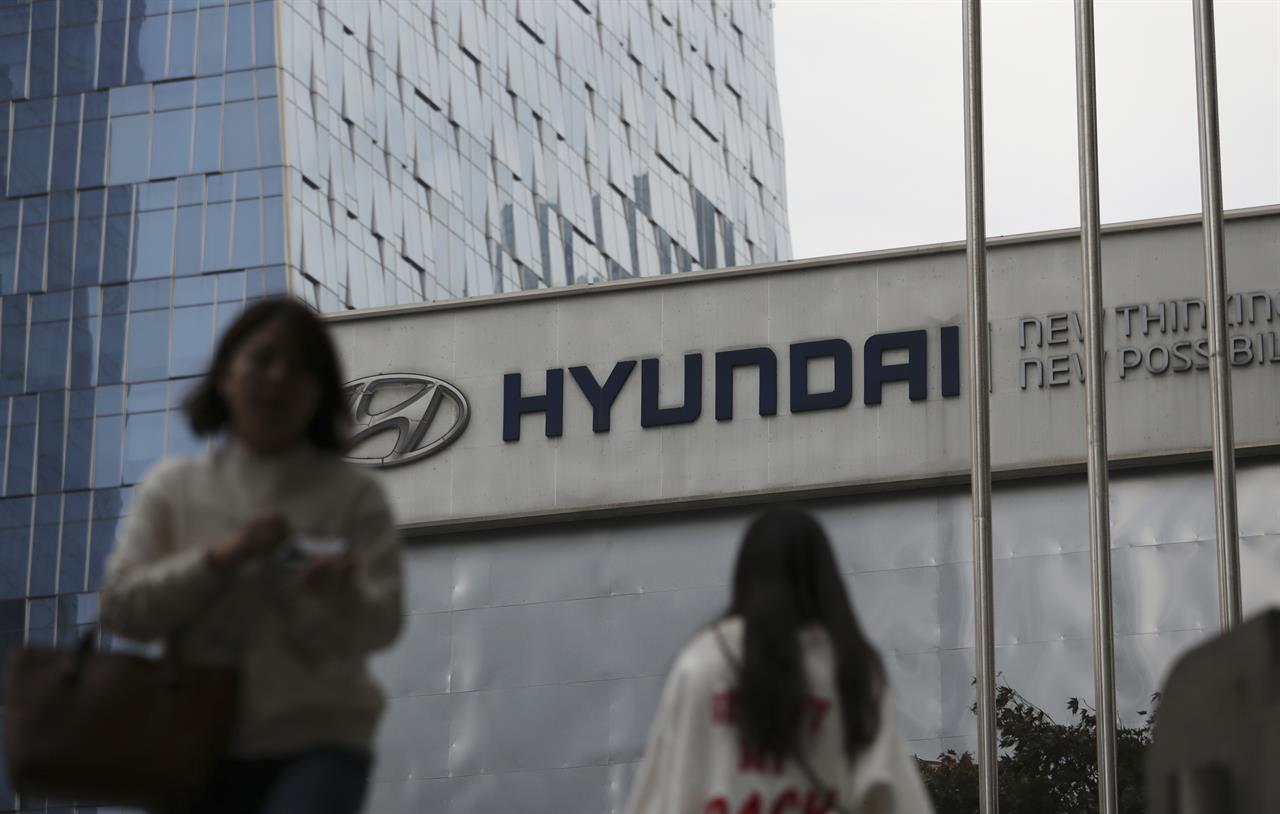 Last year may not be Hyundai's worst. The company forecasts growth in auto sales will likely be the slowest since the 2008 global financial crisis.

Hyundai's failure to read a shift in consumer trends, as SUVs gained favor over sedans, has eroded the company's operating income since 2012. Hyundai belatedly rolled out more SUV models but sales were not strong enough to offset an overall decline in sales.

Last year, the company also spent more on marketing after a spinoff of Genesis to build a stand-alone premium brand and the launch of the Kona, its first subcompact SUV.

South Korean exporters like Hyundai Motor face another challenge this year: the strengthening of the South Korean won, and other major currencies, against the U.S. dollar.