The study comes two years after Volkswagen was caught cheating on emissions tests in the U.S. 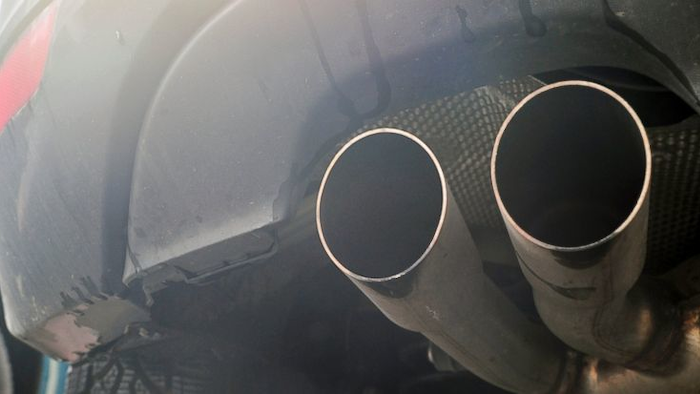 Researchers say there have been more than 4,500 premature deaths annually in Europe because diesel cars emitted higher levels of pollution than claimed.

The study comes two years after Volkswagen was caught cheating on emissions tests in the U.S. The tiny particles emitted are hazardous to human health and contribute to 425,000 estimated annual premature deaths from air pollution in the European Union, Norway and Switzerland.

Scientists calculated the share of deaths from excess diesel emissions as part of the overall total, saying Monday they account for 4,560 deaths a year.

The risk is greatest in areas with high concentrations of diesel cars, such as northern Italy, according to researchers at the Austria-based International Institute for Applied Systems Analysis, the Norwegian Meteorological Institute and Chalmers University of Technology in Sweden.