Faraday's Los Angeles headquarters was offered as collateral for the loan. 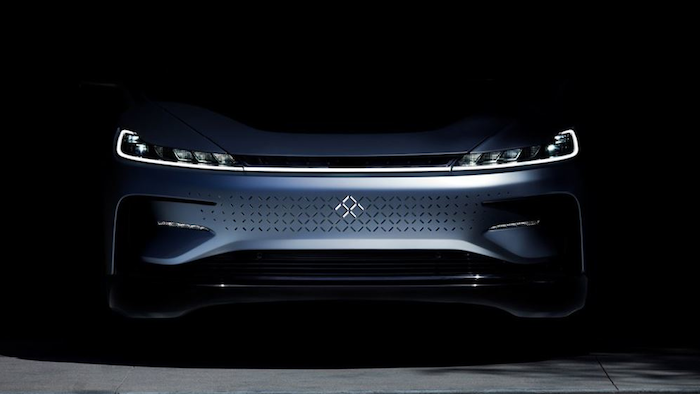 The Wall Street Journal, citing sources familiar with the matter, reported that the "rescue loan" from New York investment firm Innovatus Capital Partners was provided over a one-year term as the company's top backer faces questions about his finances.

Faraday's Los Angeles headquarters was offered as collateral for the loan.

But the company's links to Chinese billionaire Jia Yueting came to light just as his media and tech conglomerate LeEco began falling behind on payments and abandoned a planned merger with TV maker Vizio.

Former BMW and Deutsche Bank finance chief Stefan Krause, who came aboard in March, aims to raise $1 billion in the next year in hopes of building a factory and beginning vehicle production. The newly disclosed loan aims to "keep the lights on while it seeks new investors," the Journal reported.