A growing number of police departments are taking action over concerns that carbon monoxide fumes are seeping inside Ford Explorer patrol vehicles. 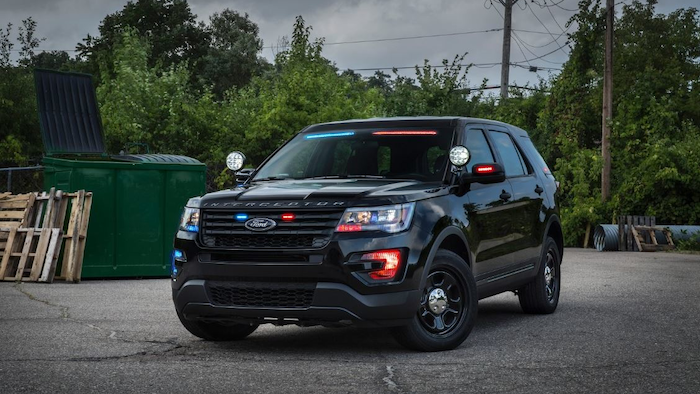 A growing number of police departments across the country are taking action over concerns that carbon monoxide fumes from Ford Explorer patrol vehicles are seeping inside the SUVs, potentially sickening officers.

Vermont State Police and several other departments in the Northeast are inspecting their fleets or have installed carbon monoxide monitors in the vehicles. At least two departments in Texas have gone further, pulling their entire fleets Ford Explorers off the road.

The actions come as police in Auburn, Massachusetts, confirmed an officer who passed out behind the wheel of his cruiser and crashed had tested positive for exposure to carbon monoxide.

A spokeswoman for Ford Motor Co. said Thursday it sent engineers to Auburn to inspect the vehicles and will go "to any department that asks for assistance."