The state is seeking ideas from developers of autonomous and internet-connected vehicles and other "revolutionary" transportation technology. 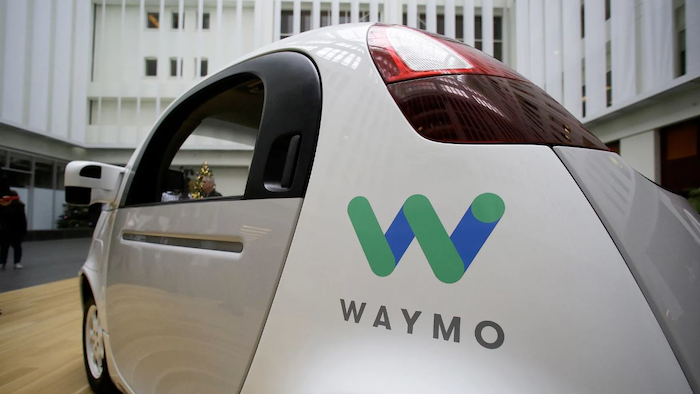 Rhode Island is asking self-driving car companies to consider the smallest state as a testing ground.

The state Department of Transportation has put out a request seeking ideas from developers of autonomous and internet-connected vehicles and other "revolutionary" transportation technology. State officials held an informational meeting Monday.

Transportation officials say they're still in the early stages of scoping out how Rhode Island could adopt cutting-edge transportation systems and prepare its workforce for inevitable changes in how people move around.

"We're thinking about the employment implications," said Shoshana Lew, the transportation agency's chief operating officer. "The transition is going to happen. Technology is changing the way that people get around. We would rather get ahead of it than have it be something that takes people by surprise."

The state is encouraging companies and academic researchers to start coming up with ideas this summer ahead of a planned exposition in the fall. They're likening Rhode Island to Singapore, which has used its position as a dense city-state to become a real-world testing hub for self-driving cars.

Experimentation is also picking up in neighboring Massachusetts, where three companies now have permission to test self-driving vehicles in Boston's Seaport District. Several states and cities around the country have opened their doors to similar tests or pilot projects.

Rhode Island state officials have proposed several possible locations, including highway shoulder lanes, the University of Rhode Island campus and Quonset Point, an industrial seaport. They have also suggested downtown areas of Providence and Pawtucket, but said they are not wedded to any specific location.

Nor have they ruled out any future technological innovation. The state's formal request to interested companies mentions the possibility of a "high-speed intercity and inter-suburb transporter technology" — evoking the "hyperloop" idea of fast-moving underground pods popularized by Tesla CEO Elon Musk.

Mexico says the U.S. is being unduly strict in its calculations of vehicles' regional content.
Jan 7th, 2022
Follow Us
Most Recent