Connecticut's Department of Motor Vehicles says Tesla operated its Greenwich "gallery" like a dealership — but without the proper license. 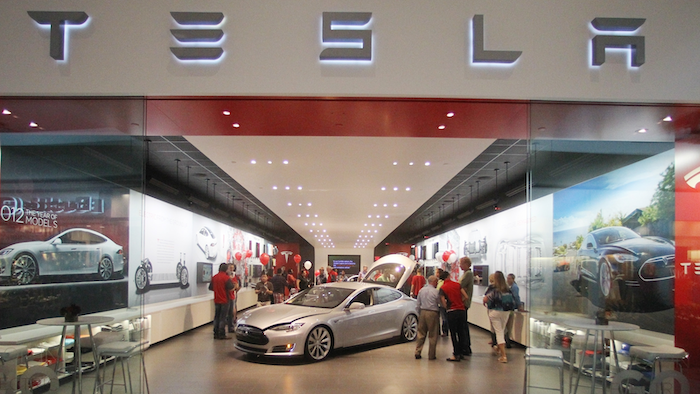 DMV last month ordered Tesla to "cease all business functions" in Greenwich, but a revised order released Thursday puts that action on hold pending an appeal.

State law prevents a vehicle manufacturer from being a retailer. Tesla is lobbying legislators to change the law, allowing it to open retail locations.

While customers use personal computers to order a vehicle, DMV says the purchase practice is identical to a licensed dealership.

But it's a long way from a full recovery.
Jan 4th, 2022
Follow Us
Most Recent