Malaysian Family Sue Honda, Takata In US Over Airbag Defect

The family decided to sue after Takata pleaded guilty to fraud in February and agreed to pay $1 billion in penalties for concealing the defect. 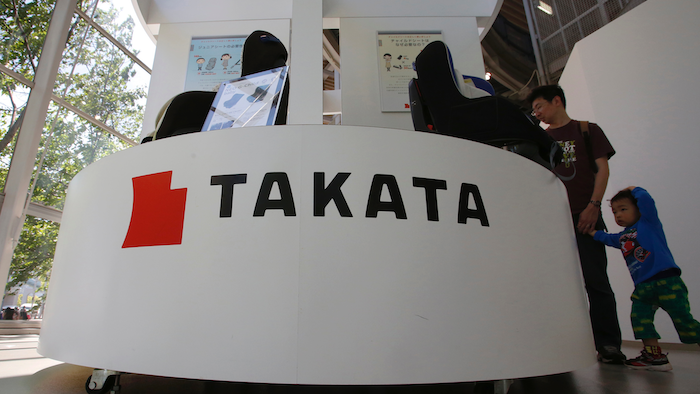 A Malaysian man whose wife's death is one of at least 16 blamed on air bag defects has sued Japanese automaker Honda and the Takata Corp. in a U.S. court, saying he wants the companies to disclose more about the dangers.

Nida Fatin Mat Asis, a 29-year-old doctor, died almost instantly after the Honda City she was driving hit a pole and skidded into a ditch in Malaysia's eastern Sabah state on April 16 last year. An autopsy found shrapnel from a Takata air bag inflator in the base of her skull.

The lawsuit was filed by her husband in a U.S. District court in Michigan on Monday.

Her father, Mat Asis Mahnoon, said Wednesday the family decided to sue after Takata pleaded guilty to fraud in February and agreed to pay $1 billion in penalties for concealing the defect blamed for 11 deaths in the U.S. and five in Malaysia. More than 180 injuries have occurred worldwide and more than 100 million inflators have been recalled. 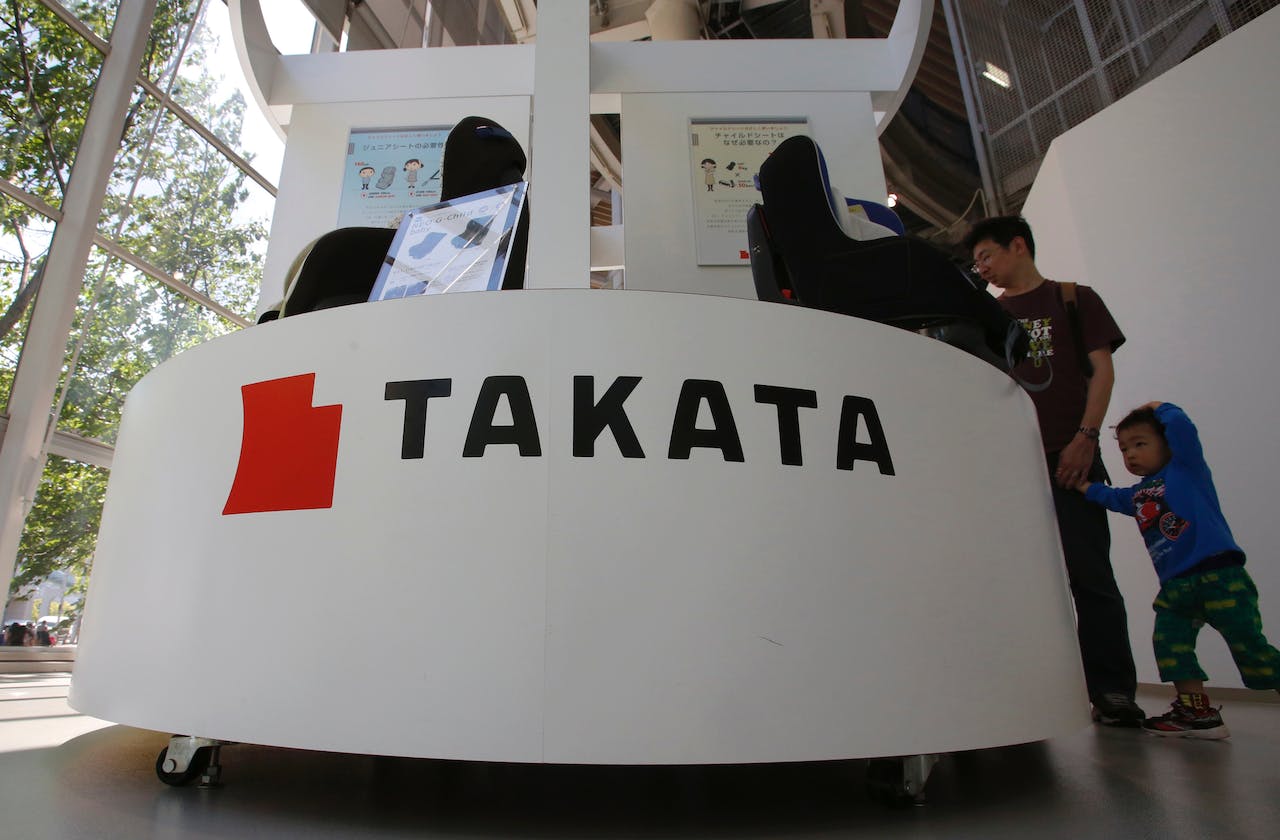 Plaintiffs alleged in dozens of lawsuits that Honda, Toyota, Nissan, Ford and BMW had independent knowledge that Takata's air bags were unsafe before putting them in millions of vehicles. The auto companies have asserted that they were deceived by Takata and shouldn't be held liable.

Mat Asis told the Associated Press that the family refused a settlement offer from Honda and Takata that was conditioned on them not speaking publicly.

The woman's husband says her family wants to ensure the companies do more. "I refuse to let my wife die in vain. By telling her story, we hope Takata and Honda will do more, particularly in Malaysia, to notify everyone with impacted cars that they are potentially deadly," Abdullah Shamshir Abdul Mokti said in a statement released by U.S. law firm Motley Rice LLC.

The couple did not know their car had a dangerously defective air bag and were never notified by Honda of a potential recall.

The law firm's statement said a confidential settlement had been reached with the two companies over another Honda City crash in Malaysia. That crash killed Law Suk Leh and her unborn baby.