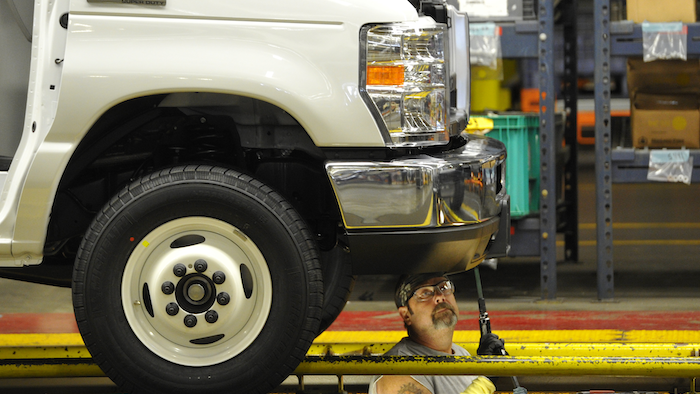 GM said that sales increased 4 percent last month as Chevrolet, its largest brand, saw a gain of more than 3 percent for its best February since 2008. GMC also reported a strong month with a 17 percent sales increase, while the Buick and Cadillac brands showed sales decreases of about 9 percent. 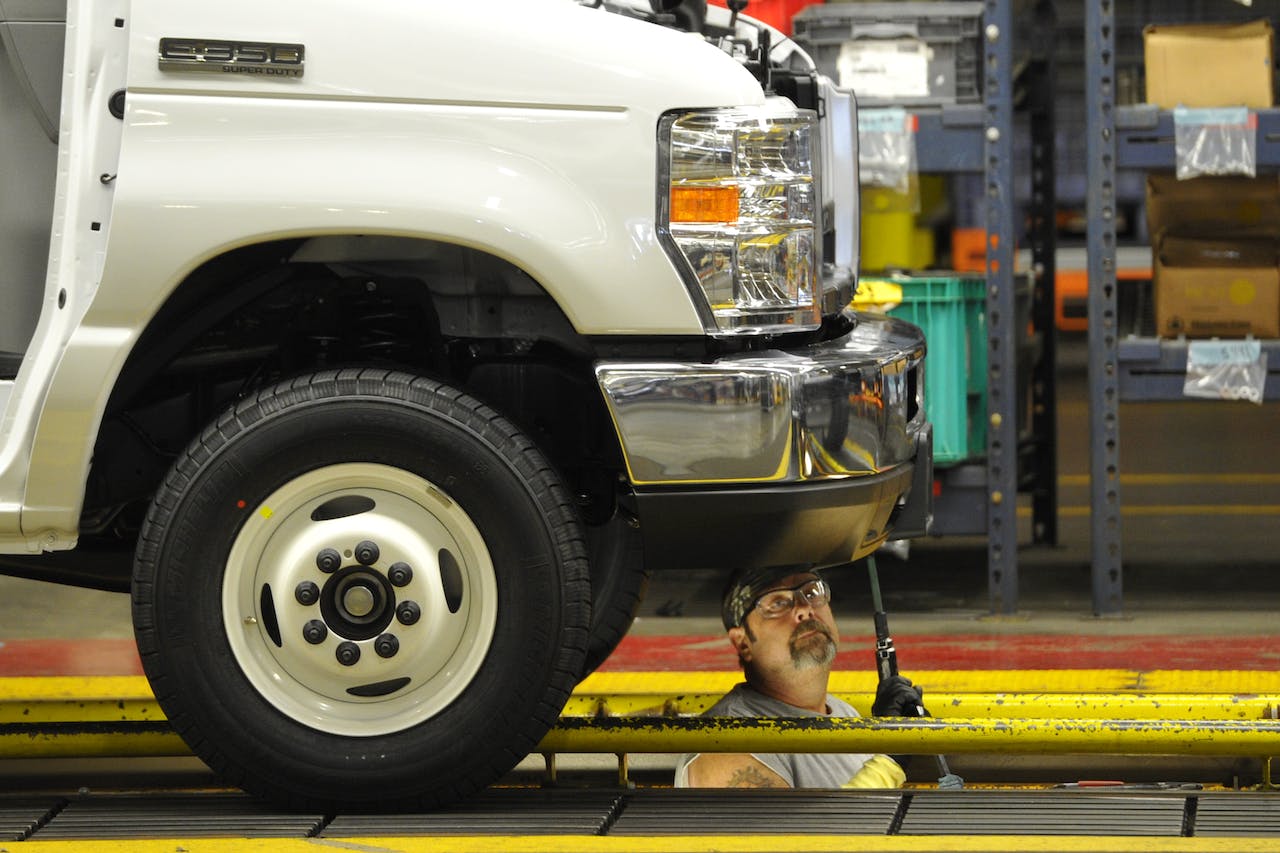 Fellow Japanese automaker Toyota reported a 7 percent decline last month as both the Toyota and Lexus divisions slid by 5 percent and 20 percent, respectively.

Ford touted sales gains by its Lincoln luxury brand as well as strong sales of its trucks and SUVs.

Those six companies comprised more than 75 percent of the U.S. auto market in January, according to numbers from The Wall Street Journal. GM said that the overall U.S. auto industry was expected to see a 1 percent sales decline for February.