Audi, Porsche, BMW and Lexus are the best-performing brands in Consumer Reports' annual rankings, but lower-priced options aren't far behind. 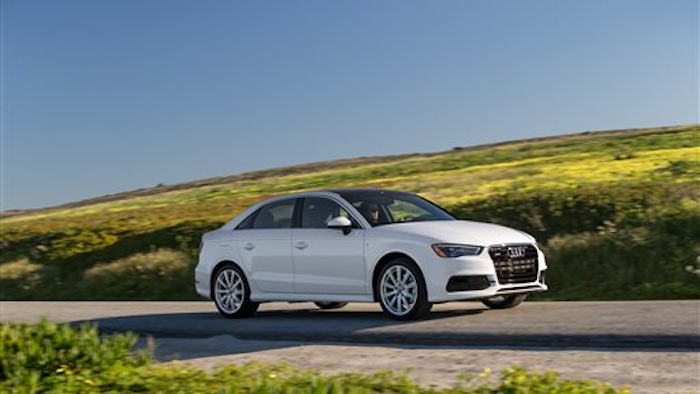 Audi, Porsche, BMW and Lexus are the best-performing brands in Consumer Reports' annual rankings, but lower-priced options aren't far behind.

Subaru, Kia, Mazda, Honda and Buick also made it into the organization's top ten brands for 2017. Tesla was the highest-ranking U.S.-based brand, at number eight. The worst performers were Fiat, Jeep and Mitsubishi.

The brand rankings combine scores from Consumer Reports' road tests as well as reliability and satisfaction ratings that are based on owner surveys. Safety is also a factor. Vehicles get points off if they do poorly in government crash tests; they are awarded extra points if they have automatic emergency braking or forward collision warning as standard equipment.

This year, for the first time, automakers got points off if they have an automatic transmission shifter that is difficult to operate or doesn't automatically return to "park" when the engine is shut off or the driver's door is open. Unusual shifter designs, including rotary knobs and buttons, are becoming more common as automakers try to free up space in the front seat, but they can be dangerous. Last April, Fiat Chrysler recalled 1.1 million vehicles after 41 people reported injuries because their vehicles rolled away when they thought they were in "park."

Consumer Reports cited only one rotary shifter — in the 2017 Ford Fusion — that meets its standards. Numerous vehicles — including the Chrysler 300, Mercedes-Benz E-Class and Lexus CT 200h — are no longer recommended because of their shifters. 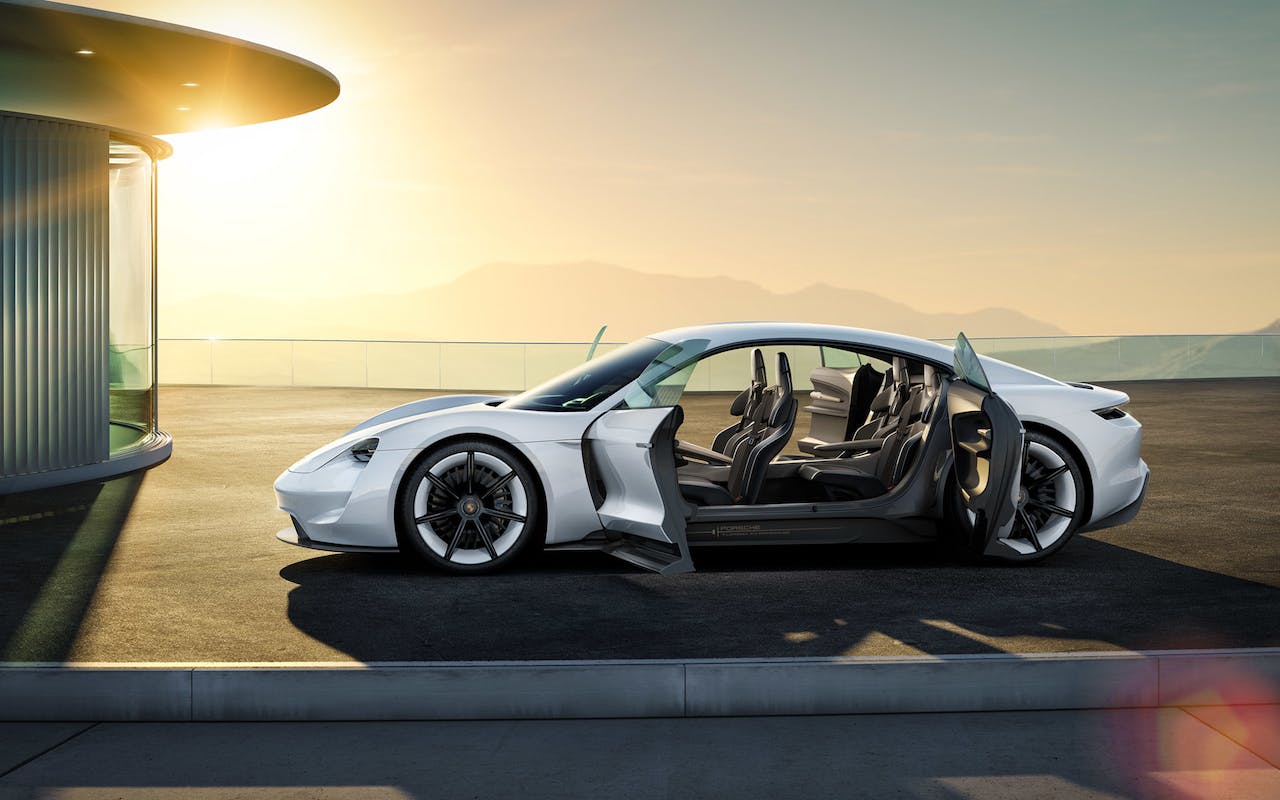 Consumer Reports' rankings are closely watched by the industry since many buyers make decisions based on its picks. The Yonkers, New York-based nonprofit buys all the vehicles it tests and prints the results in its monthly magazine.

Consumer Reports recommended 100 percent of the vehicles it tested from Porsche, BMW and Mazda. It didn't recommend any vehicles from Chrysler, Mini, Jaguar, Dodge, Land Rover, Mitsubishi, Jeep or Fiat. It lacked sufficient data from Alfa Romeo, Ram, Genesis, Maserati and Smart, so those brands weren't included in the survey.

The Subaru Forester and Toyota Highlander were the top small and midsize SUVs. The Audi Q7 was the top luxury SUV. The Honda Ridgeline was the best performing small pickup.

There are some omissions in the rankings. Consumer Reports didn't name a top full-size pickup, for example, because none met its criteria.