VW has admitted wrongdoing in equipping cars with software to evade emissions testing and has agreed on a multimillion-dollar civil settlement. 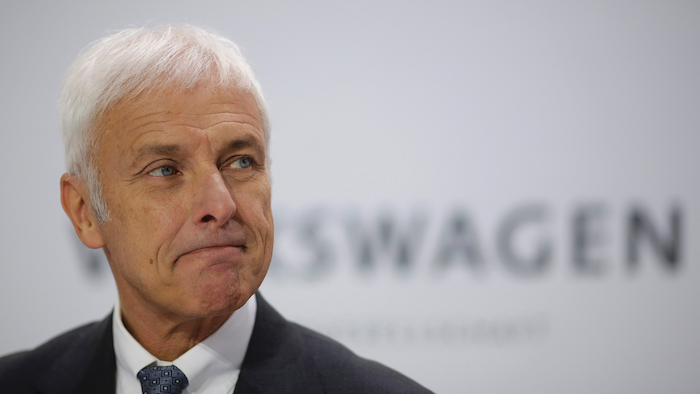 Volkswagen CEO Matthias Mueller says the company is cooperating with U.S. authorities and hopes to reach a settlement on a fine with the Justice Department for equipping diesel vehicles to cheat on emissions tests.

Mueller said the company admits it "made a big mistake" and says that "we have worked on a very cooperative basis with the authorities in Germany, Europe, and the U.S. and we hope, especially in the United States, the results of the investigation are pronounced by the Justice Department with a settlement and a corresponding fine." 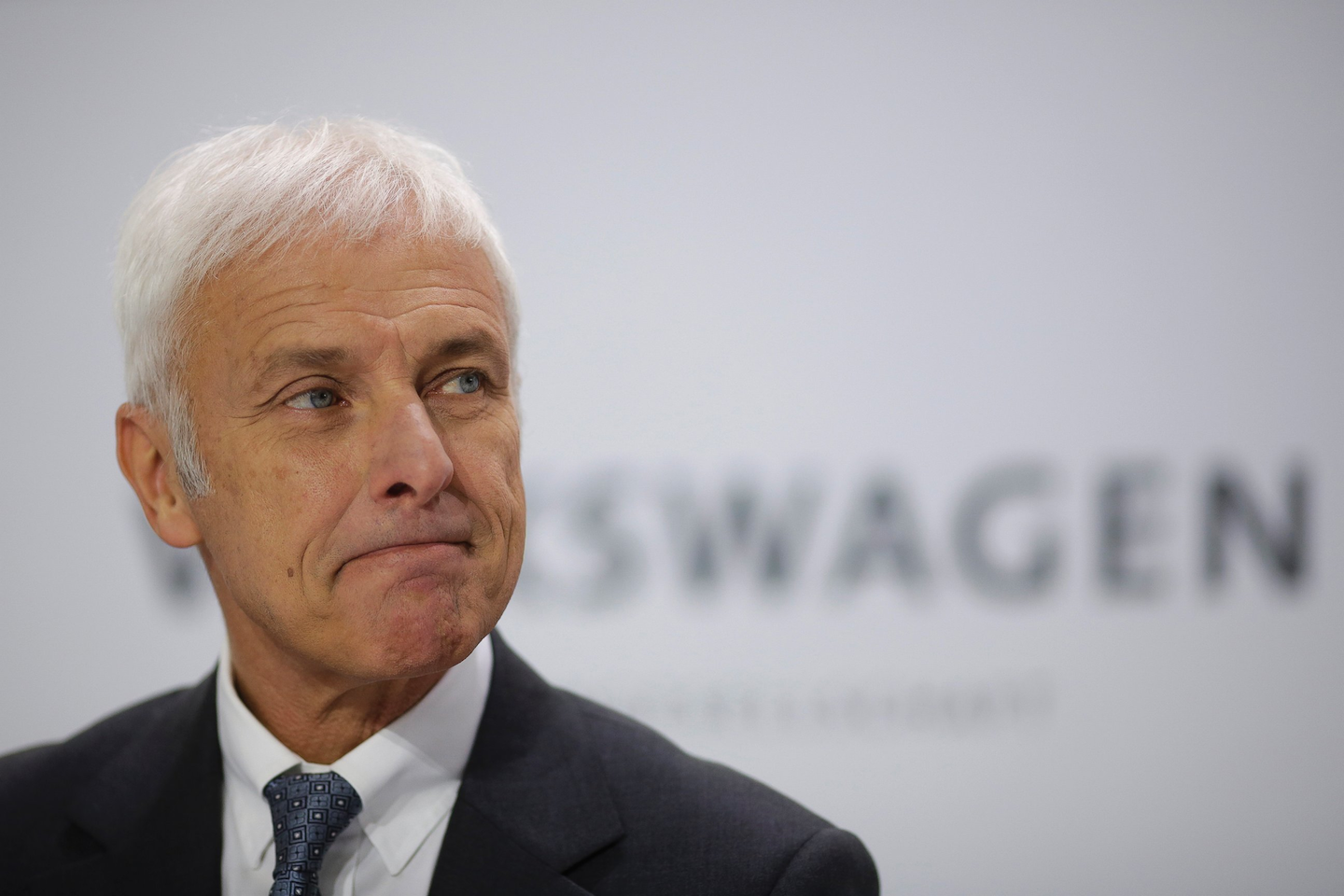 Volkswagen has admitted wrongdoing in equipping cars with software to evade emissions testing and has agreed on a multimillion-dollar civil settlement with environmental authorities.