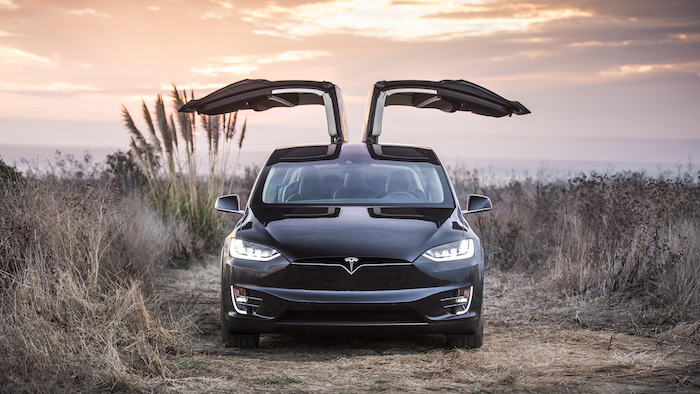 According to Tesla, the 60D is equipped with a 60kWh battery, which offers less torque and a shorter range than the 75D.

This news comes following a lackluster second quarter for the electric-vehicle maker where deliveries were 15 percent lower than projected. 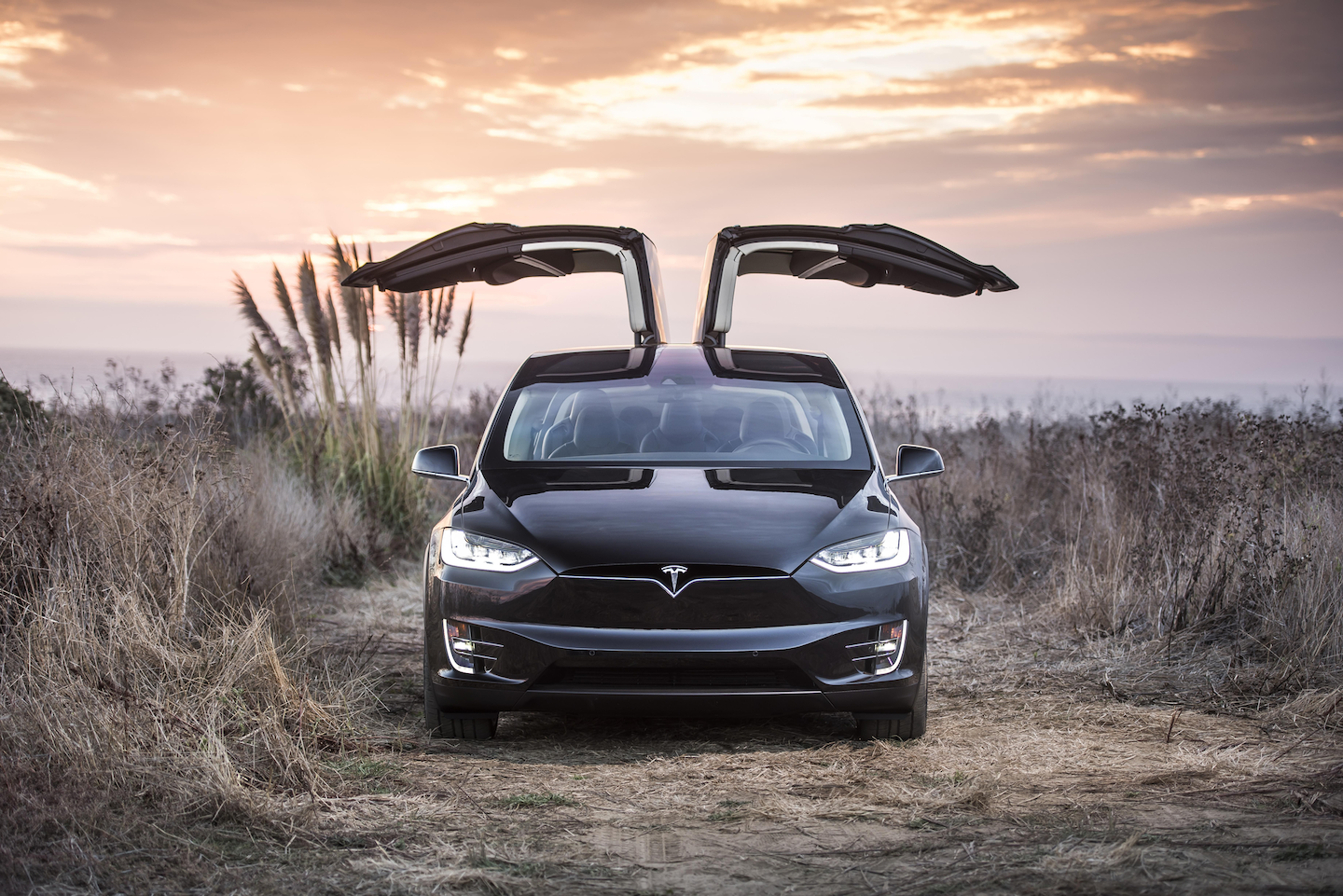 Tesla is also working on broadening its customer base with the upcoming $35,000 Model 3, but delivery of the new sedan will begin no earlier than 2017.

What do you think about the stategy behind Tesla's cheaper Model X?