China Auto Sales Growth Accelerates In May To Five-Month High 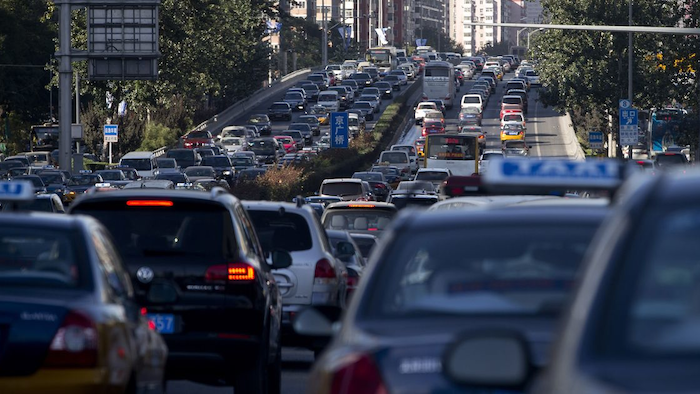 China's auto sales growth hit a five-month high in May, driven by the popularity of SUVs, an industry group said Monday.

Sales rose 11.3 percent over a year earlier to 1.8 million vehicles, according to the China Association of Automobile Manufacturers. Total vehicle sales, including trucks and buses, rose 9.8 percent to 2 million units.

The CAAM said SUV sales, whose explosive popularity has helped to buoy the industry, rose 36.3 percent to 627,000.

Sales revived after the government cut sales taxes, but longer-term growth is expected to moderate from the double-digit rates of recent years.

Sales by Chinese brands rose 12.9 percent to 716,900. They have been clawing back market share from bigger global rivals on the explosive popularity of low-cost SUVs, the fastest-growing market segment. 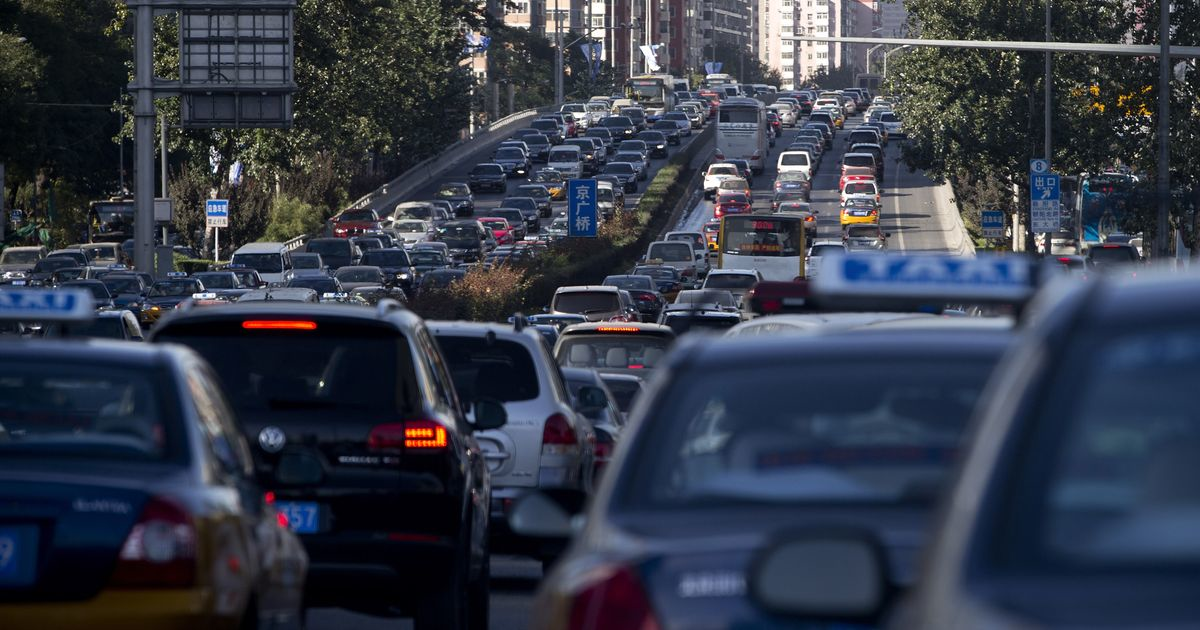 Sales by German brands rose 19.6 percent in May. Those by Japanese brands increased 17.7 percent and those of U.S. brands by 11.2 percent.

General Motors Co. said sales of GM-brand vehicles by the company and its Chinese manufacturing partners rose 16.9 percent in May to 295,282. Sales in the first five months of the year gained 4.3 percent to a new record for the period of 1.5 million.

The Boring Co. wants to widen the scope of its underground motorway.
Oct 16th, 2020
Follow Us
Most Recent