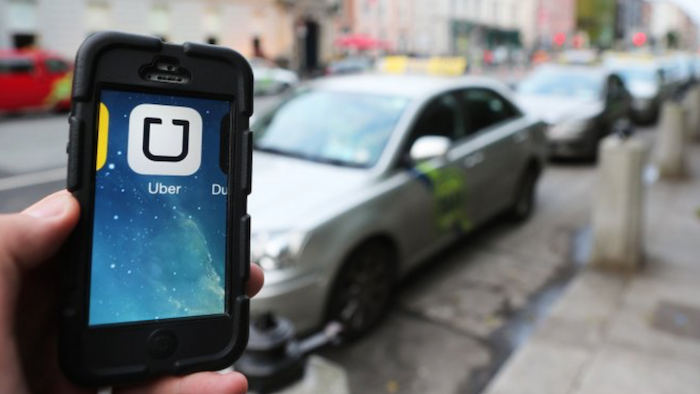 Bloomberg reports that the automaker is in early talks with those companies about autonomous vehicles for ridesharing and package delivery, respectively.

Although the Uber discussions are preliminary — and the ridesharing company talked with other automakers as well — sources familiar with the matter told Bloomberg that an agreement could be announced later this year.

Ridesharing companies view self-driving technology as a way to avoid expensive and less reliable human drivers in the future. 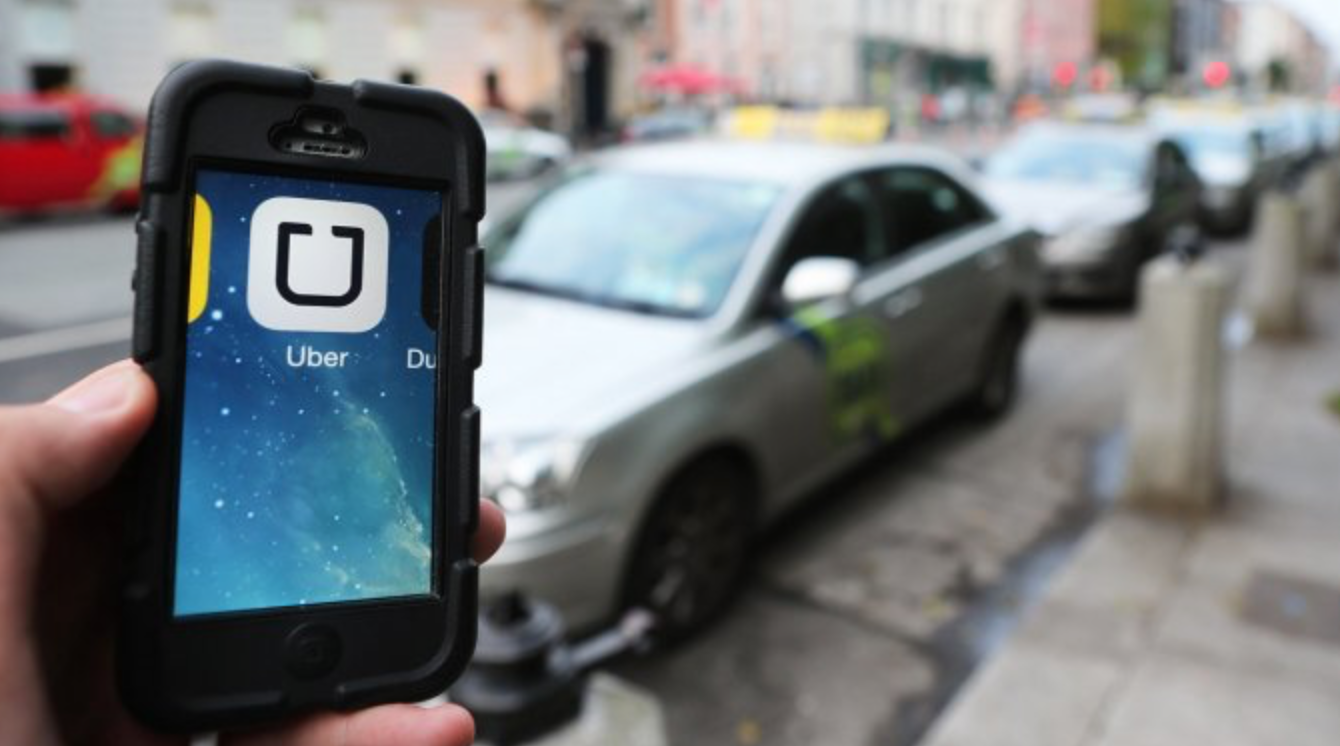 Uber last month secured a strategic investment from Toyota, and Lyft, its top rival, announced a partnership with General Motors earlier this year.

FCA CEO Sergio Marchionne sought out tech partnerships of late as a way to share the substantial costs of overhauling automotive systems.