This is the first such case in this nation related to Takata's unfolding massive recall. 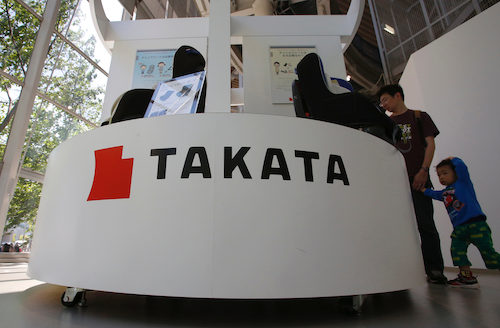 A criminal complaint about a Takata air bag causing injuries in a crash has been filed in Japan, the first such case in this nation related to an unfolding massive recall.

Takata Corp. said Wednesday it was fully cooperating with the investigation of the accident, in which a woman in the front passenger seat of a Nissan X-Trail sport-utility vehicle was injured.

The vehicle crashed into a truck on a freeway in October and the air bag burst improperly, although the one for the driver's seat worked properly, according to Nissan Motor Co., which also said it is cooperating with the investigation.

The woman sitting on the passenger side of the 2006 model X-Trail was injured in the face, the left arm and right hand, Nissan said.

The model involved in the crash was part of a recall announced in May last year. The vehicle had been brought in, but no parts were replaced after a check to see if the inflator was airtight, which at the time Nissan thought meant it was safe.

After the accident, Nissan decided to replace all inflators, regardless of whether they are airtight. If a replacement part isn't ready, the passenger side air bag will be turned off, the company said in a statement. 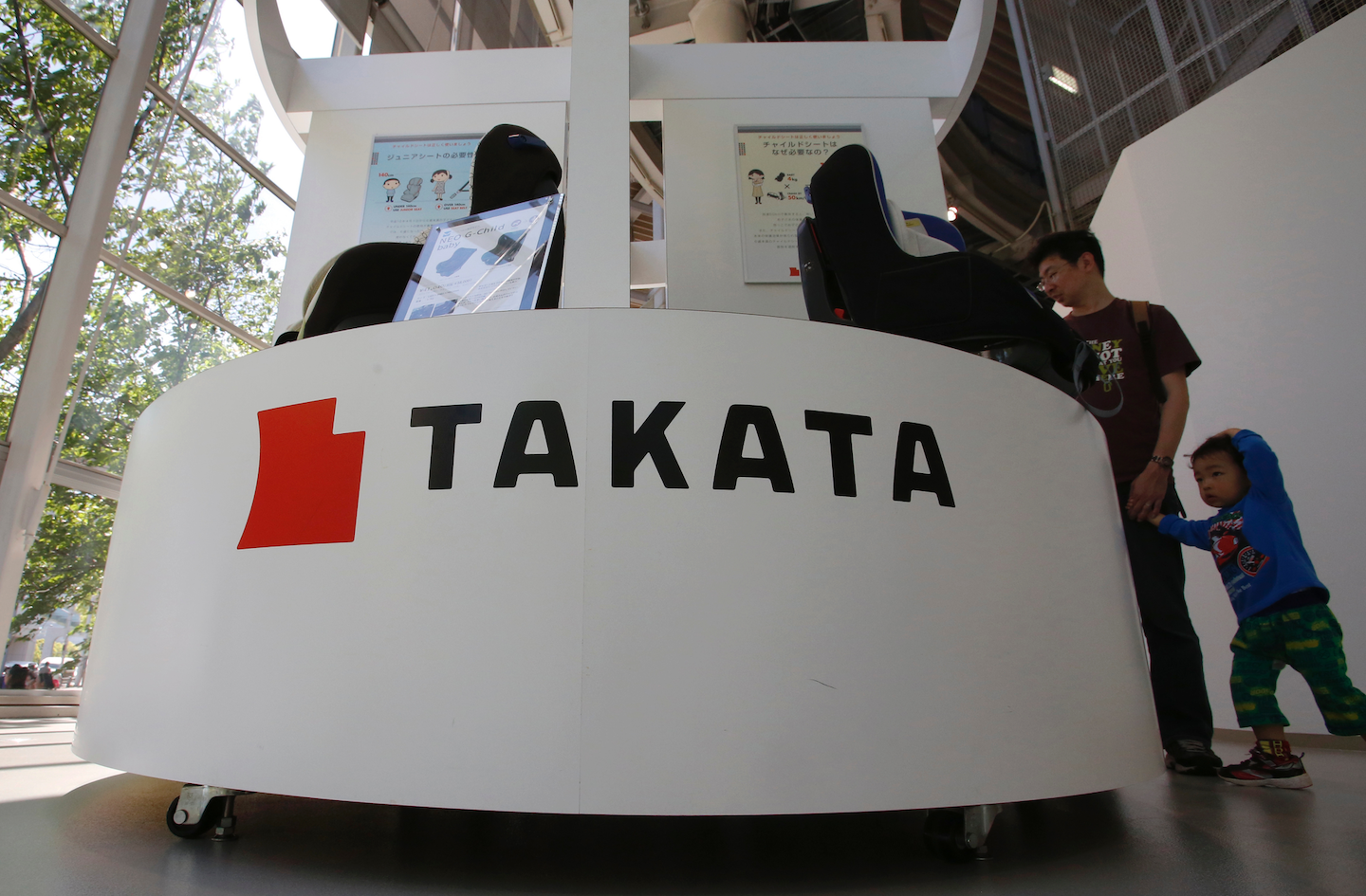 Takata has gradually expanded its recalls over defective inflators that can explode with too much force, sending shrapnel spewing.

As of the latest count, the recalls are likely to tally more than 100 million inflators globally. Faulty air bags are responsible for 11 deaths and more than 100 injuries worldwide. Two more deaths are under investigation in Malaysia.

Takata uses the chemical ammonium nitrate to create a small explosion that inflates air bags in a crash. But the chemical can deteriorate over time when exposed to high heat and humidity and burn faster than it is designed to.