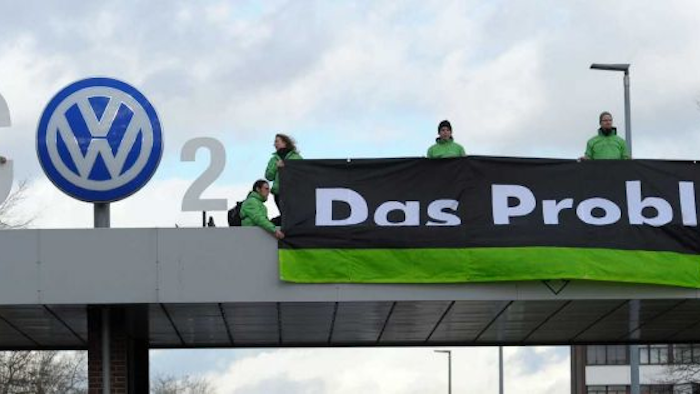 A federal consumer watchdog has sued Volkswagen, charging the company made false claims in commercials promoting its "Clean Diesel" vehicles as environmentally friendly.

The Federal Trade Commission alleges that Volkswagen deceived customers during this seven-year period by selling more than 550,000 diesel cars based on fraudulent claims made through a marketing campaign. That campaign included Super Bowl ads, online social media campaigns and print advertising.

The lawsuit is the latest blow to VW, which also faces more than $20 billion in potential environmental fines.