A lawsuit filed this week alleges that FCA offers subsidies to dealers that meet sales targets. 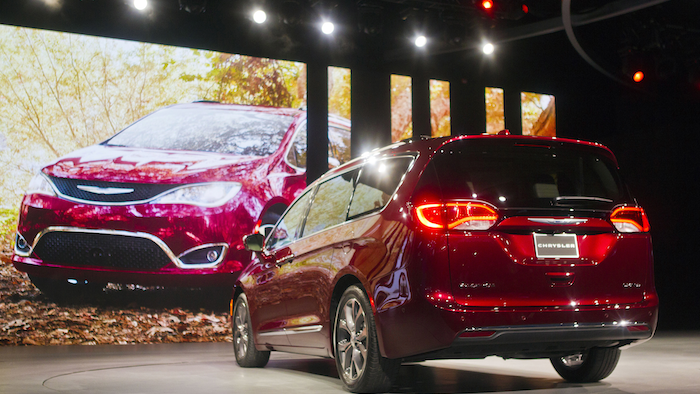 Fiat Chrysler is denying allegations that it encourages dealers to falsely report sales to boost monthly totals that are released to the public and investors.

The accusations came in a federal lawsuit filed this week by Napleton's Arlington Heights Motors, a Chicago-area dealership group. It alleges that FCA offers subsidies to dealers that meet sales targets. Napleton says that one competing dealer reported 85 false new-vehicle sales and got tens of thousands of dollars. It alleges the sales are removed from the books the following month.

"FCA directly benefits from this practice as it results in the inflation of the number of year-over-year sales, which in turn create the appearance that FCA's performance is better than, in reality, it actually is," the lawsuit alleged.

Napleton alleged that an FCA business center director offered the chain $20,000 to falsely report the sales of 40 new vehicles.

The dealership group accused FCA of fraudulent conduct and racketeering because dealers who participate get thousands of dollars in rewards compared with dealers that refuse. 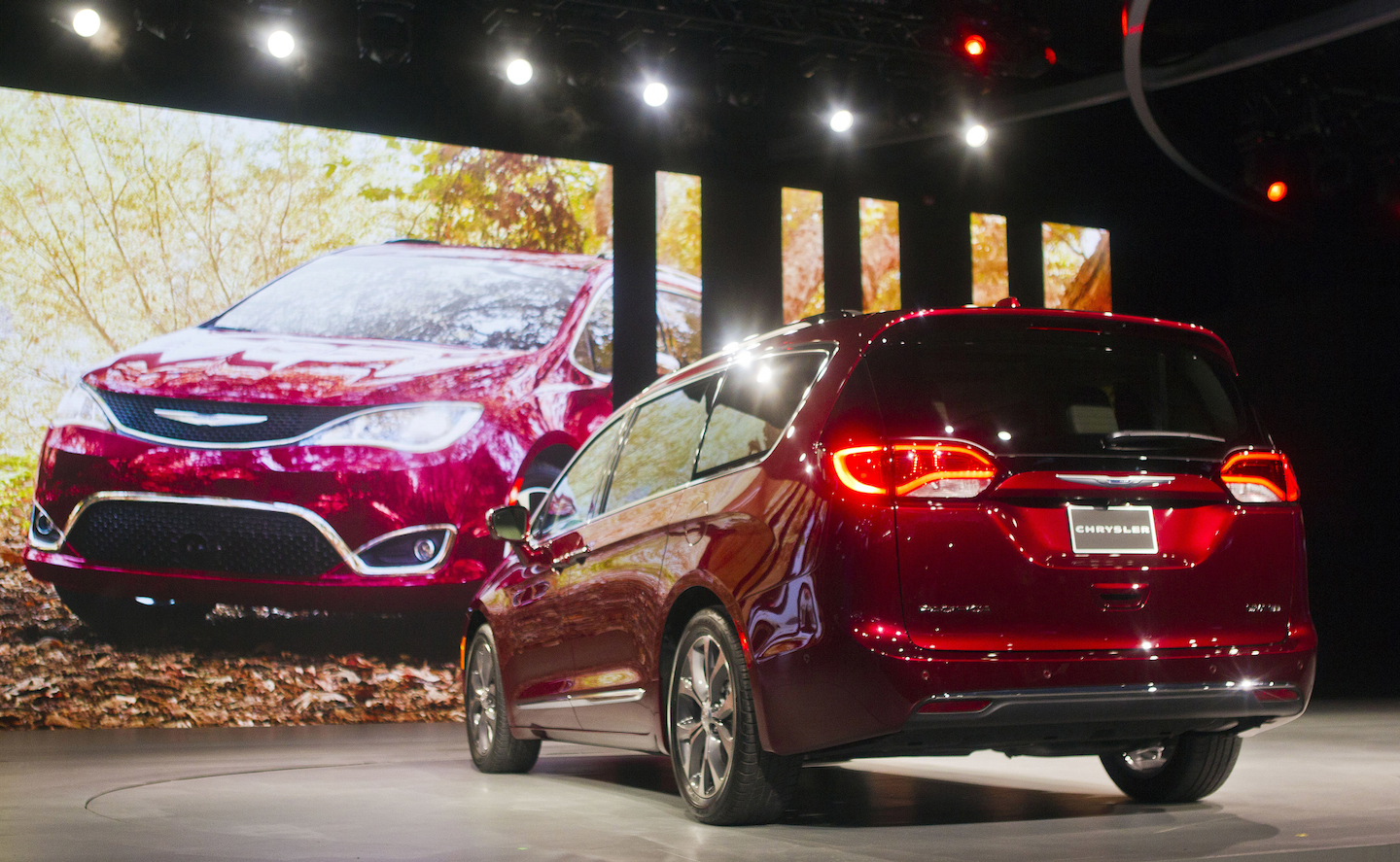 Fiat Chrysler says the claim is without merit and it will defend itself vigorously. The company says it's confident in the integrity of its business dealings.

Earlier this month, FCA reported that December was its 69th consecutive month of U.S. sales gains. Its U.S. sales rose 7 percent to 2.2 million vehicles in 2015, largely on the strength of its Jeep brand. Jeep sales jumped 25 percent for the year as U.S. buyers flocked to its SUVs.

When questioned this week at the Detroit auto show about FCA's poor performance in quality rankings from J.D. Power and others, CEO Sergio Marchionne emphasized the company's increasing sales as proof that it's doing something right.

"Don't forget one thing. Since 2009, when we came out of bankruptcy, we've had an uninterrupted record of sales growth for 69 months," he said. "That has happened not because of the fact that I've discounted vehicles. Our margins and operations have improved. It's happened because of the fact that there's brand equity and there's value in what we're selling to the customer base."

The lawsuit was first reported by the trade publication Automotive News.