The agency's calculations are based on cars and trucks sold in the U.S. each model year. 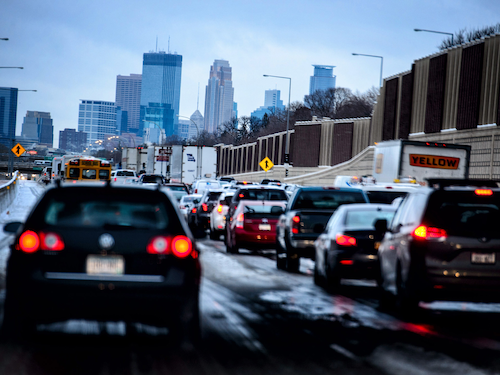 The Environmental Protection Agency says fuel economy stayed flat as technological improvements to automotive engines and transmissions were offset by a resurgent demand for larger vehicles.

EPA originally reported the 2013 average at 24.1 miles per gallon, but later revised that figure up by two-tenths of a mile per gallon. Falling gas prices and consumers' rekindled love of SUVs could endanger future fuel economy gains.

EPA officials worked to put the best face on the new data, which failed to match the gains made in prior years. Still, automakers exceeded overall federal targets for cutting carbon dioxide emissions by a healthy margin.

"It's clear that our standards are working, spurring technology and innovation, and we are on track to achieve significant greenhouse gas reductions," said Chris Grundler, director of the EPA's Office of Air Quality and Transportation.

The agency's calculations are based on cars and trucks sold in the U.S. each model year. Grundler predicted slow growth again for 2015, but still expects automakers to meet ambitious government standards requiring a fleet-wide average of 54.5 mpg by 2025. 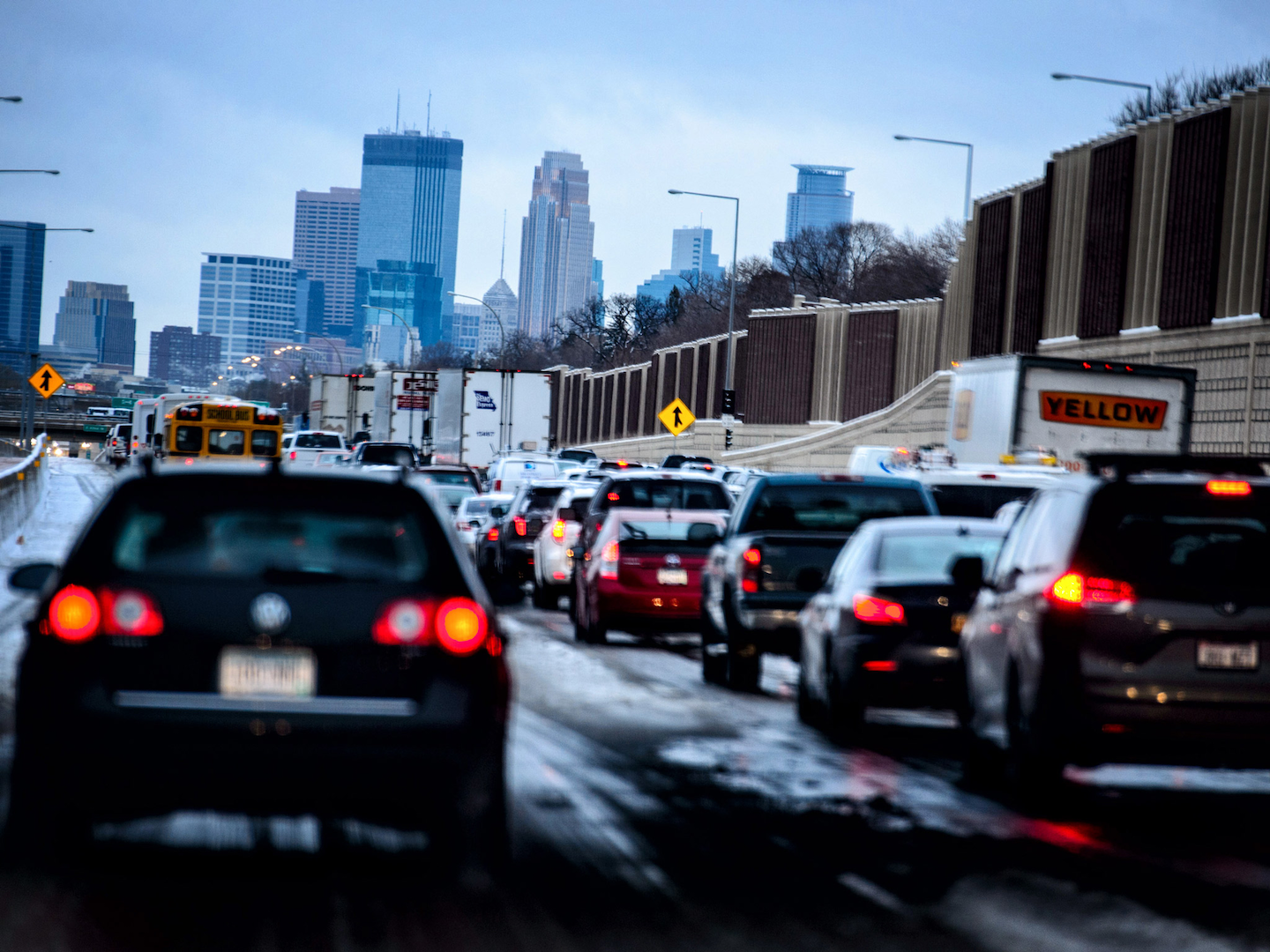 "While the auto industry may crow that it is technically in compliance, the bottom line is that automakers are no longer improving mileage and emissions, threatening the success of the 54.5 mpg clean-car goals," said Dan Becker, director of the Safe Climate Campaign. "The auto industry is exploiting the program's loopholes to boost gas-guzzler production and thwart the rules. It is making more SUVs and other light trucks than cars because trucks have weaker standards."

In 2013, 7.82 million new trucks and SUVs were bought in the United States, just over half the new vehicles sold that year. But in 2014, the truck and SUV market share grew 2.1 percentage points to 8.6 million, according to Autodata Corp.

Truck sales have accelerated even more through the first 11 months of this year as gasoline dropped below $2 per gallon in many parts of the country. Through November, 55.2 percent of the new vehicles sold were trucks and SUVs — 8.74 million through November.

Sales of fuel-sipping hybrids and all-electric vehicles have remained largely flat. Automakers said Wednesday they must meet government standards while responding to what their customers want.

"Looking ahead, keeping up this pace of increasing fuel economy will be challenging, especially since our compliance is based on sales, not what we put on showroom floors," said Scott Hall, spokesman for the Alliance of Automobile Manufacturers. "Consumer purchases of fuel-efficient vehicles still go up and down with the price of gasoline, and sales of our most energy-efficient vehicles will need to rise to meet future standards."